Mamaroneck School Board to Address “Incidents and Protocols” Tuesday Night 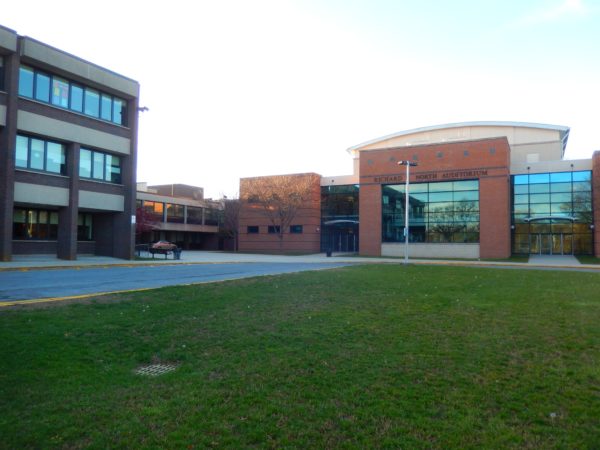 Nearly a week after the first of three “alleged student threats” to Hommocks Middle School, Mamaroneck Schools Superintendent Robert Shaps sent an email to parents saying he will “address these incidents and our district’s protocols at the Board of Education meeting (Tuesday) night.”

This comes after calls for transparency about the alleged threats from members of the community.

Parents received robo calls and texts about the threats that many say left more questions than answers.  Jurisdictions in New York State and across the country generally prohibit access to publicly identifying juvenile offenders, but other details to potentially help parents make informed choices cannot legally be restricted.

Calls and emails from theLoop and other TV and print reporters to the public information staffer at the school district over the last few days remain unreturned.

Shaps writes, “…there are times when we can only provide limited information based upon law enforcement guidance or legal concerns, or are challenged to communicate in a timely way based upon insufficiency of information. That is an ongoing concern for me, as it likely is for parents and staff, and something we must reflect upon and address….we will review (this summer) the context of our existing communication protocols and practices with an eye toward ensuring that we are always communicating in a balanced, transparent, and timely manner.”

In Monday’s note, the District officially revealed details about the incidents over the last week:

The Mamaroneck School Board meeting will take place tonight, June 18, from 7-9 pm at the tiered classroom at Mamaroneck High School.