Mamaroneck School Board Looks at ’11-12 Goals 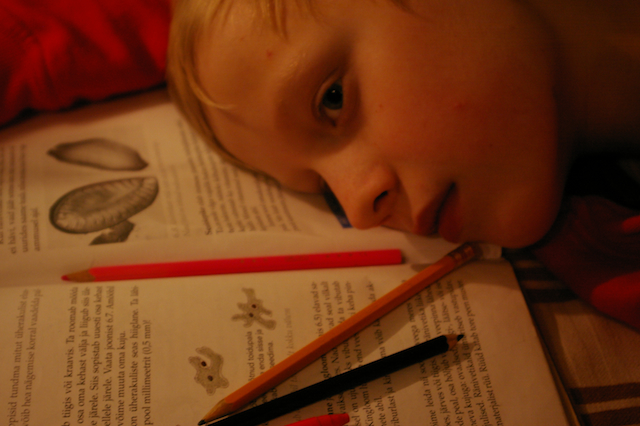 The  September 20 Mamaroneck School Board Meeting was  jam-packed and lasted over three hours.  The meeting highlights were performances by the combined Mamaroneck Avenue and Central schools’ fifth-grade chamber orchestra, demonstrations by two Hommocks Earth Science instructors on how i-Pads are being used in the classroom (see short video ) and an outline of the district’s goals for the 2011-2012 school year.

Dr. Robert I. Shaps, Superintendent of the Schools,  discussed some of the challenges faced by globalization, the digital revolution and economic uncertainty.  He referenced the Mckinsey and Company Report (2007) which analyzed 20 school systems around the world.  Dr Shaps said “the common features of successful schools is how instruction is delivered and the changing content of what is delivered.”    Shaps mentioned the  S.M.A.R.T. Objective which is an acronym for goals which are specific, measurable, achievable, realistic and time-limited.

Shaps introduced the “three R’s” which support rich learning experiences, relevant instruction and  a rigorous and challenging learning environment.  Additionally, there was a comprehensive coverage of the 2011-2012 District objectives as they pertain to teaching and learning, personnel, finance and operations and communication and community involvement.

sent in by Loop reader:
Sort of a rant here but the (very long, nearly 3.5 hours) Board of Ed meeting held on Tuesday 9/20 at MHS had an item on the agenda that was to vote on whether or not to accept a generous $50,000 donation from the Chatsworth PTA to the Chatsworth elementary school to be used for “technology”. The board voted to accept the donation, with one abstention, under the contingency that the PTA co-presidents understood that budgeted money from the district that would have been used for technology at Chatsworth would then be rescinded and used at the other district elementary schools, citing fair and equitable resources for all.

0
Reply
Previous articleMamaroneck Kids to Race for Schools
Next articleCondemned!