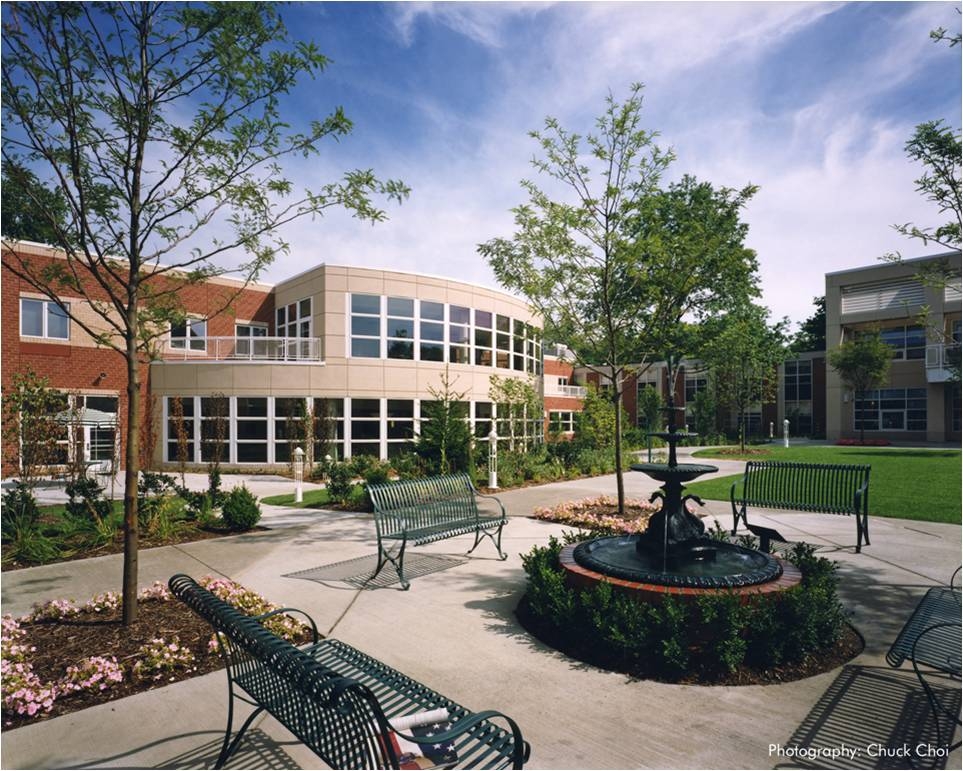 The New Jewish Home, Sarah Neuman, located on Palmer Avenue in Mamaroneck, has reported 14 deaths due to Covid-19 to New York State.

The State Health Department, which licenses nursing homes, has updated a list of nursing homes in Westchester, naming seven Westchester facilities and the number of deaths due to Covid-19 in each one.

theLoop previously reported the State had not been giving details on nursing home deaths and that families with loved ones in certain facilities could not get the information they needed.  At his press briefing on Thursday, Governor Cuomo said he has signed an executive order requiring nursing homes and adult care facilities to notify family or next of kin of both individual confirmed cases, and deaths, connected to COVID-19.  The information must be disclosed within 24 hours of the case confirmation or death.

The most deaths  in Westchester –30– were at Regency Extended Care Center in Yonkers, and the Wartburg Nursing Home in Mt. Vernon, also reported a high number — 26 deaths.

The information on deaths that is reported by each of the facilities only goes to the State, so the County and municipalities have to rely on the State to release it.  The data so far is current as of April 15th. And if a facility has fewer than 5 deaths, it does not need to be reported.

No information on how many residents tested positive, or staff positives, is currently being released.

In Westchester, as of April 16, according to County Executive George Latimer, there were a total of 668 deaths from the virus, 213 of which were in nursing homes and 43 in other adult care facilities.