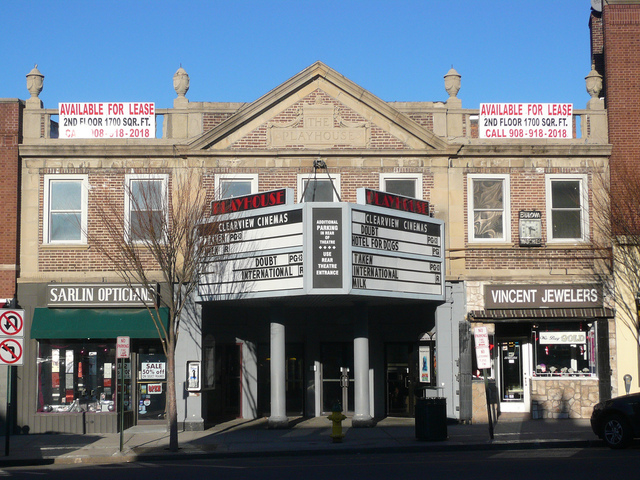 Earlier plans by Bow Tie to redevelop the building for large scale retail did not materialize.

It is not known if plans will retain the building’s original facade, lobby, auditorium walls, and a 12 dressing rooms that accompanied a theater stage for vaudeville performances when it opened in the 1920’s.

The sale and renovation of the theater is the second preservation plan for an historic theater in the area. The Larchmont Playhouse was bought by developer Charles Cohen last year, who plans to reopen the it as a theater for independent and foreign films.

I am excited the movie theatre is coming back to Mamaroneck and I love that movie theater because it’s more quiet than any other theatre and I can’t wait to go back. When are you guys renovating?

so happy they didn’t turn it into another condo.