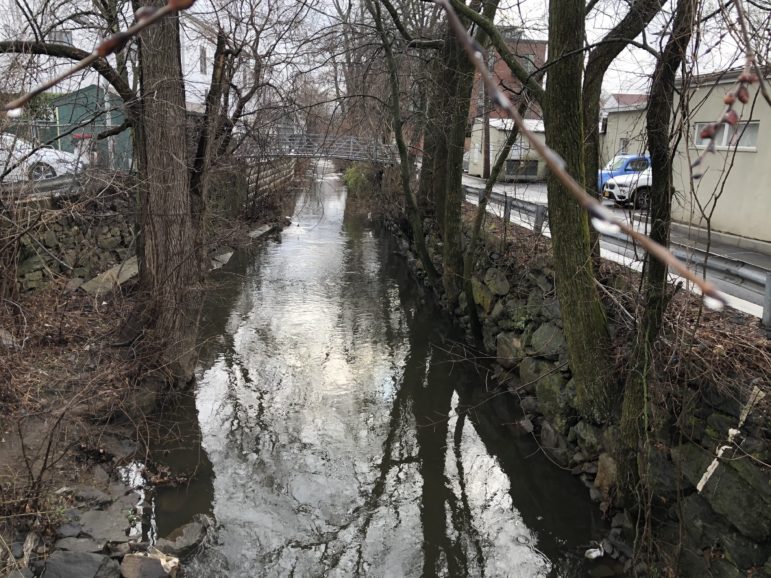 The Sheldrake River on Tuesday. It doesn’t take much to flood.

The Federal Government has postponed an already approved plan to fix and prevent dangerous flooding in Mamaroneck.

The planned Mamaroneck flood control project was delayed without fanfare Tuesday, as the Army Corps of Engineers posted its capital projects for 2021 and the already approved $80 million endeavor was conspicuously missing from the list.

Village of Mamaroneck Mayor Tom Murphy is livid about the unexpected postponement.  “The headline today should read ‘Trump to Mamaroneck: Drop Dead,'” he fumed.

“This administration is refusing to fund a project which Congress has already approved. They are putting life and property of all Mamaroneck residents at risk.”

The project, officially designated “The Mamaroneck and Sheldrake Rivers Basin Flood Risk Reduction,” is a combination of channel widening, retaining walls, and diversion culverts plus the elevation of 8 homes and one business property in the densely populated flood plain where the two rivers meet.

The area covers much of the village and has been inundated three times since 2007.  Janeen Minguillo is the Army Corp’s assigned project manager, and said it’s officially “still under assessment” and could be funded in subsequent budget years, but not in 2021. 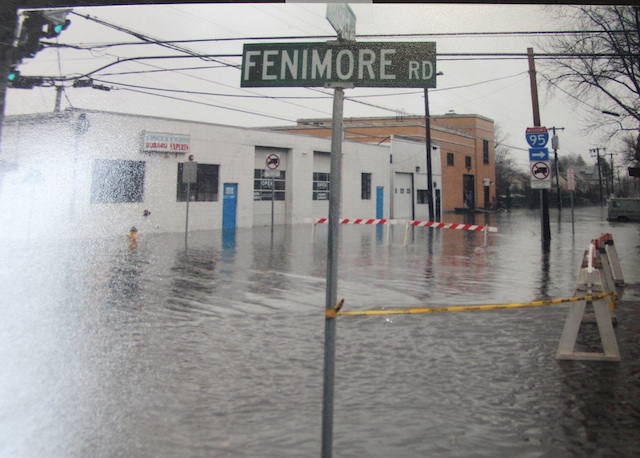 The most flood- prone areas of Mamaroneck are The Flats and Washingtonville with heavy concentrations of black and immigrant residents.

She noted that the Corps was recently made aware of a decision by the White House Office of Management and Budget to put the Congressionally approved plan on the back burner.  She quoted from a letter OMB sent to the Corps dated November 29, 2018, just weeks after the midterm elections, but oddly only received at the Corps operational offices this past December, 2019.

“OMB concludes the report review is not consistent with the policy and programs of the president,” the letter reads,  “and the project will need to compete for funding in future budgets.”   Mayor Murphy translated: “That’s government-ese for ‘you’re screwed.'”

Westchester County Legislator Catherine Parker, who represents the affected area, was shocked when she learned of the delay. “This is outrageous,” she said Tuesday night.

“This wasn’t the outcome we were expecting and is not one we can accept without further explanation.  The project is vital to this flood-prone area which has been the scene of one death, and hundreds of millions in economic damage in recent years.  This is the kind of climate change mitigation the federal government should be doing more of, not less.”

Both Westchester County and the Village of Mamaroneck have pledged a combined $32 million for their part of the project.  Parker is currently running for Congress to succeed Rep. Nita Lowey of Harrison largely on an environmental platform.

The Army Corps of Engineers designs and builds hundreds of civil projects around the country.  One of the closest is on Dune Road along the South Shore of Long Island. Insiders say that funding is safe due to the imminent threat of an ocean breach of the barrier island and the unexpected impact on Long Island’s Great South Bay.  It was also noted that if Mamaroneck were currently experiencing flooding it might change the project’s priority.  “Sadly,” the source noted “priorities are often crisis driven.” 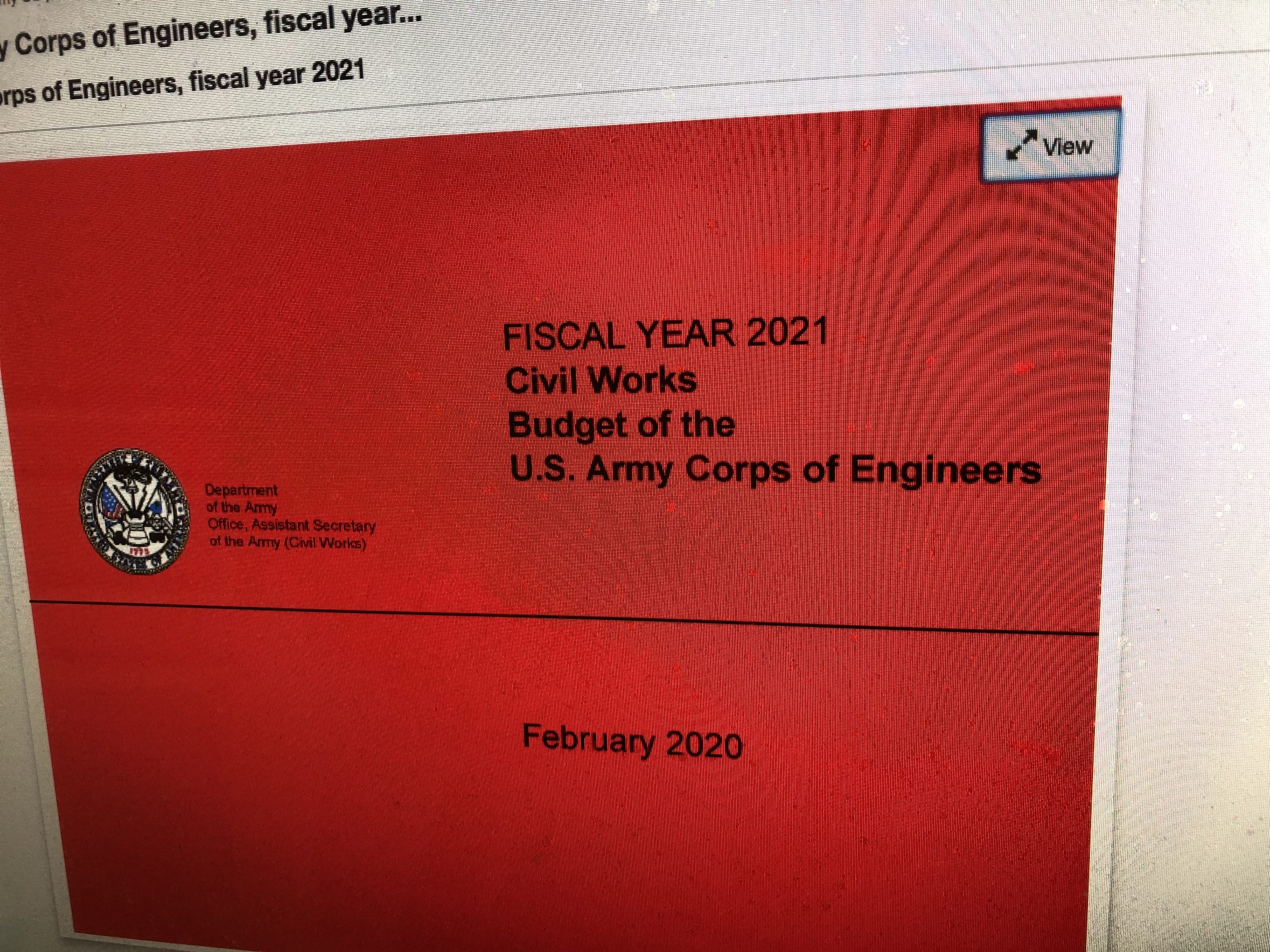 The Corps Budget was posted on Tuesday