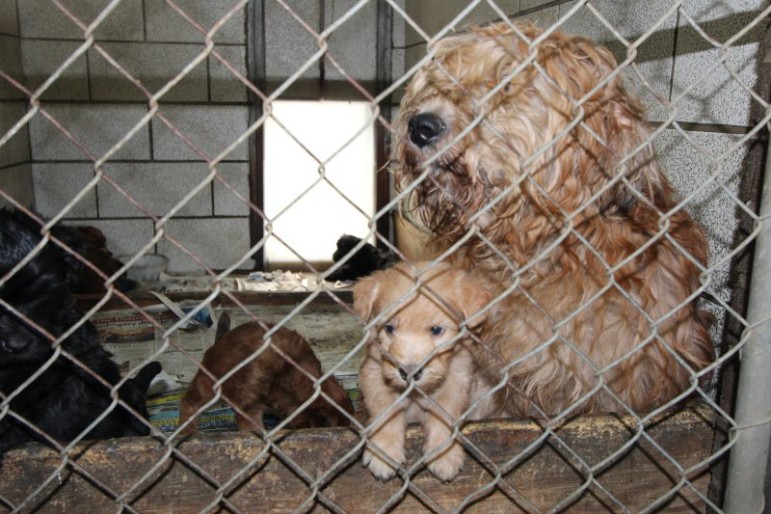 Mamaroneck Village has passed a law affecting pet stores that some say has set a precedent in the State.

Now, village pet shop owners must obtain dogs and cats only from rescue shelters or humane societies in Westchester County or those that are registered with the New York State Department of Agriculture, in new legislation originally proposed by Mayor Norm Rosenblum.

The proposed law targets puppy and kitten mills by imposing a village-wide ban on the sale of commercially-bred dogs and cats. Violations would be prosecuted as a misdemeanor and result in fines of $250 to $1,000.

A spokesperson for Pet Rescue in Harrison, which supported the bill, said “It will go a long way in preventing the abuses of poor animals bred in horrible puppy mills.”

Pet Rescue President Paula Krenkel said, “In our thirty years of saving animals in need, we have rescued many puppy mill moms thrown away after years of producing litter after litter, and have saved countless others from desperate and inhumane conditions. Pet Rescue applauds this new law and hope it sets first a statewide and then nationwide precedent.”

At present there is only one store selling puppies in Mamaroneck, National Breeders at 154 Mamaroneck Ave. According to News12,  a number of complaints have been filed against the store.

Similar laws have been enacted in more than 100 localities across the country, but until now, none in New York.

It was a two year battle but we got it done. Thanks to all who stood by us and supported us 100%. It was a historical moment now we are moving to other Towns and Villages in Westchester in hope that they will follow Mamaroneck.

Bless you for passing this law. Maybe some day this will be the law of the land, but unfortunately, in most cases, greed prevails over the suffering of animals.

Thanks to Mayor Norman Rosenblum, Deputy Mayor Louis Santoro and the multitude of Mamaroneck Village residents for your strong and continuing efforts in getting this law passed.