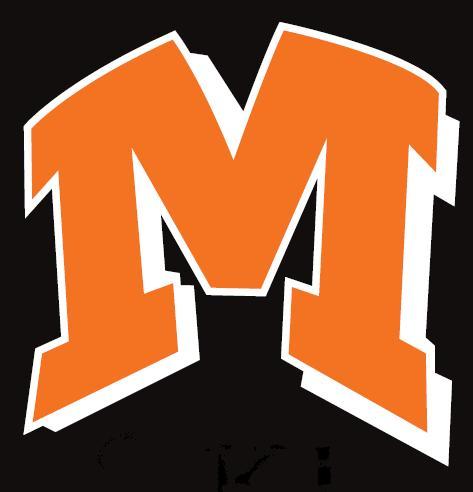 Their next game is Wednesday against Arlington at Arlington High School.

And from the Mamaroneck School District-

This weekend, the girls finished in 2nd place behind White Plains. Competing at SUNY Purchase, divers Brennan Vincent and Danica Glasberg — both 7th graders — took 6th and 7th place respectively. Alyssa Amoils took 8th place, and Emma Brenner took 11th. The swimming portion of the meet was led by Alexa Perry, 1st in the 50 freestyle; Kim Jogis, 2nd in the 200 Individual Medley, and Gabby Dobkin, 4th in the 200 I.M. with a Sectional qualifying time in the 100 Breaststroke. Amelia Showers, Frankie Garces, and Theresa Pace, each of them Sectional Qualifiers, added valuable team points. Thirteen Mamk Tigers will compete in the Sectional championships November 2 and 3, with trips to the State Championships in Ithaca on the line.

Cross Country– Senior Lauren Chapey was the top finisher at Westchester County Championships, taking first place among 182 girls at the Westchester County Championships at Woodlands HS yesterday.  This is Lauren’s fourth big win of the season, with first place finishes at the Gressler, Brewster and Manhattan Invitationals.  Mamaroneck’s girls team was third overall at the county meet after winning their league championship last week. Senior Katie DeVore placed tenth in the competitive field, and freshman Julia Shapiro was second in the JV race.