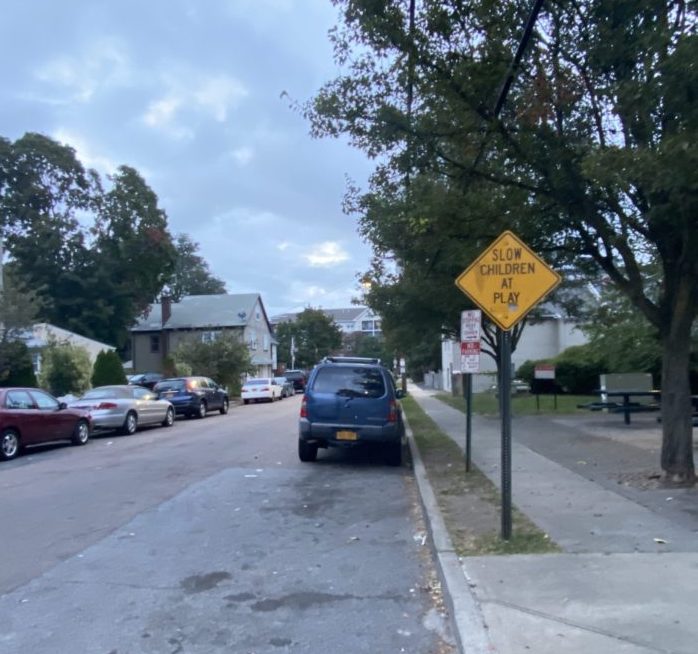 Mamaroneck residents are getting one more chance for permission to create a Black Lives Matter street mural in the Village.

The resolution for the mural was originally presented to the Mamaroneck Village Board of Trustees two weeks ago and narrowly defeated by the all-Democratic board in a 3-2 vote.

The proposed mural would be painted on Madison Street in the Washingtonville neighborhood. According to Mamaroneck Mayor Tom Murphy, the resolution is back on the agenda because “Many folks were frustrated that they were unaware that the BOT was going to discuss a mural…”

Neighborhood resident Jarrett Winchester and other community members plan to pay for the mural with private funds. Winchester’s family came up with the idea for the mural after their annual block party at which would distribute backpacks, school supplies and grants for needy children was cancelled due to the Covid-19 pandemic.

“…Due to Covid and the current climate we thought this would in some way be appropriate,” he says.

The public is invited to comment at Tuesday night’s meeting which will be broadcast on live on LMC-TV:

And Streamed on the Web: www.lmc-tv.org