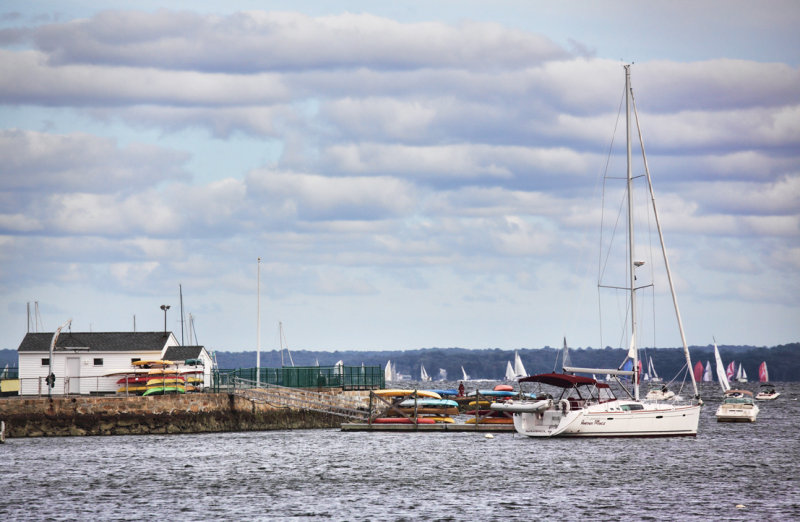 The Mamaroneck Village Police are going to get busy.

The Village of Mamaroneck Police Department is ramping up its enforcement efforts as part of a national crackdown on boating under the influence. The nationwide awareness and enforcement campaign, Operation Dry Water, is a partnership of the Village of Mamaroneck Police Department, the National Association of State Boating Law Administrators, and the U.S. Coast Guard.

June 24-26, 2016, just prior to the July 4th holiday, law enforcement nationwide will show zero tolerance for boating under the influence. Boaters can expect to see an increase in the numbers of officers on the water and at recreational boating checkpoints.

Says Village of Mamaroneck Police Chief Christopher Leahy. “Just as drinking and driving on the road is illegal and dangerous, we want to emphasize that drinking and boating is equally as dangerous and can lead to equal consequences as well, including arrests, termination of voyage, serious injuries, and even death.”

Alcohol use is the leading contributing factor in recreational boating deaths in the United States.

Visit operationdrywater.org for more information about boating under the influence.