Mamaroneck Athletes, Past and Present, in the News 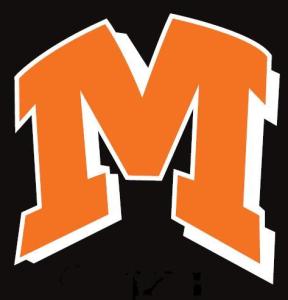 from the Mamaroneck School District:

Shari Rauls will compete in the 600 meter; Katie DeVore in the 1000m; Lauren Chapey in the 1500m, and Sean Ideozu in the 300m.  The junior girls are making their third trip to the indoor championship. Sean, also a junior, will be running with Section 1 in the Intersectional Relay.  Sean and his team will be defending their gold medal from last year’s championship.

The meet will be held at Cornell University Saturday, March 7.  Go Tigers!!!

And this passed on from Elizabeth Sanger:

Several alumni are off to great starts at college level Lacrosse this year.

Jake Danehy played a great game against Bucknell this past Saturday and almost scored a goal (Jake is a goalie). http://gocolgateraiders.com/news/2015/2/28/MLAX_0228154843.aspx

Peter Conley scored two goals against Hofstra on Saturday and is on the Preseason All Big East Watch List. Peter won this award last year and was Georgetown’s leading scorer as a freshman last year. http://www.guhoyas.com/sports/m-lacros/spec-rel/012915aaa.html

Sam Christiansen made a key defensive play in the Skidmore game that enabled the game winning OT goal by Josh Trachtenberg  for Skidmore last Saturday in their opening win over Babson.  http://www.skidmoreathletics.com/news/2015/2/28/MLAX_0228155538.aspx

0 Comments
Inline Feedbacks
View all comments
Previous articleToday’s Photo
Next articleComing Up: Painting for Kids Mar. 11(No School in Mamaroneck)