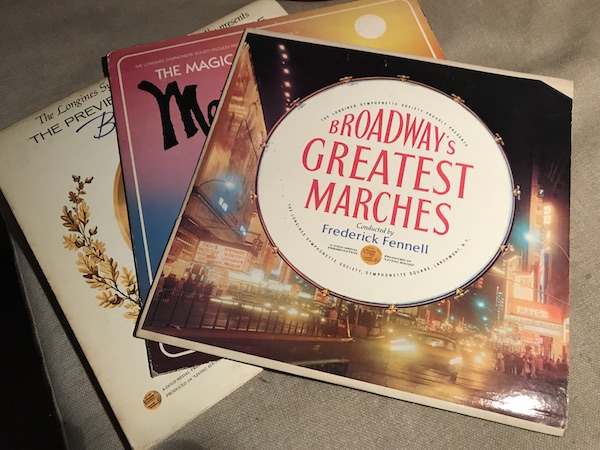 “I don’t believe the address of Symphonette Square in Larchmont was an official address,” Lynne says, “but presumably the Post Office knew where to deliver.”

Polly Kreisman
Polly Kreisman is the Founder and Publisher of the Larchmont Loop, an actor, and a 15-time Emmy Award winning former television reporter. In New York she worked at WPIX TV, WWOR TV, WNBC TV and NY1. She lives in Larchmont, has twins in college, and two badly behaved dogs.
Facebook
Twitter
Linkedin
Email
Print

That’s for that interesting but of history!
I remember this company from my early days of record collecting, and something told my young brain to stay away from them!