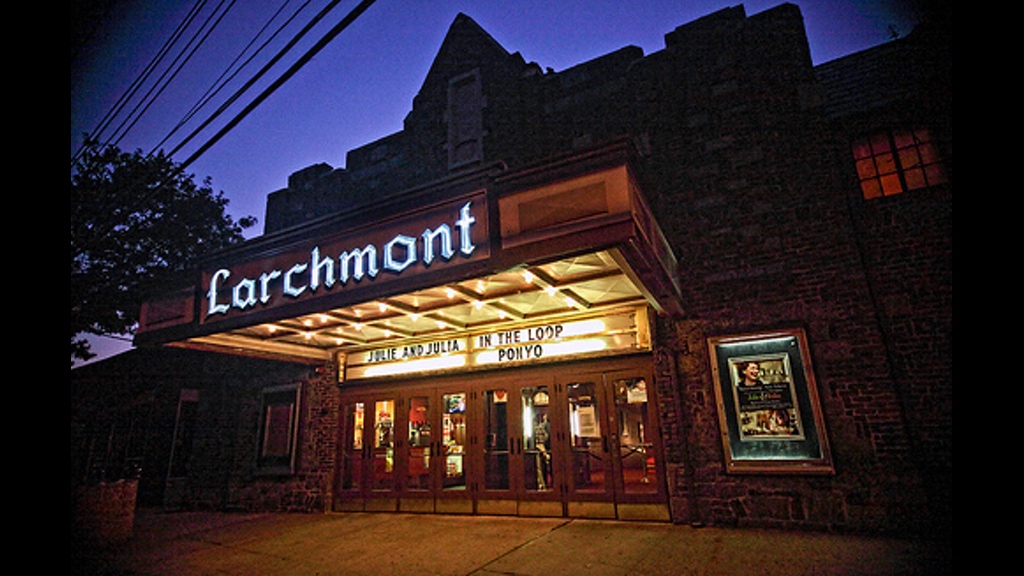 With the cancellation of the Kickstarter Campaign by the Pelham Picture House, to try to save the Larchmont Playhouse from potential development, a few locals are trying something new, and say they have already raised approximately $90,000.

A change.org petition in support at  has more than 475 signatures, and a Facebook Group has formed to centralize information.

The petition is addressed to Barry Synnott, a commercial real estate broker at Coldwell banker.

Confidential pledges will be taken at SaveLarchmontMovies@gmail.com.

According to Larchmont resident Ellen Zucker, one of the organizers, there are a few different ideas for how to save the movie theater, including
the formation of a  501(c)(3) organization to both purchase and operate the theater, partnering with a pre-existing not-for-profit, like the Picture House in Pelham or the Jacob Burns in Pleasantville, and working with a local investor to buy the building and lease the space to a film company.

The group has asked the broker to give them until June 30 to come up with a plan.

Fundraising Deadline Has Been Extended!

Jun 30, 2016 We are pleased to report that the broker has given us a few more weeks to fundraise toward our $1.4M goal to purchase the Playhouse- and we have no doubt that it was active participation and backing that won us the extra time. Now we really need your support– if you haven’t yet pledged, please make one today at savelarchmontmovies@gmail.com or sign petition (link above)