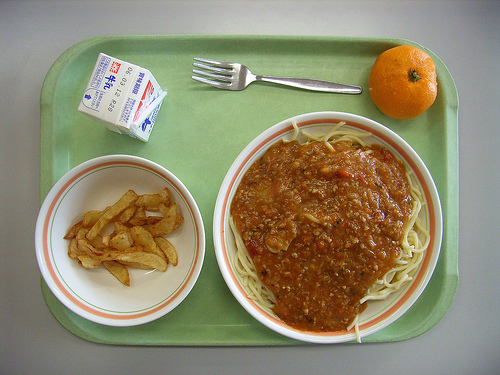 Whitson’s Culinary Group, which provided lunch services to schools in the Mamaroneck School District until 2010, overcharged dozens of school districts for lunches, according to an investigation by the State.

Whitson will pay more than $1.6 million in fines and restitution to the state and the districts, including 14 in Westchester and Rockland, the state attorney general’s office announced Wednesday. Blind Brook and Harrison were also overcharged, according to the settlement report.

According to the Journal News, an investigation by the Attorney General’s Taxpayer Protection Bureau found that Whitson’s Culinary Group of Long Island overcharged 30 districts and education providers for lunches between 2002 and 2010. The company received “off invoice” rebates from vendors but did not pass the savings along to schools, violating contracts and state and federal regulations.

The $1.6 million civil settlement includes full restitution for districts, $800,000 in fines and changes to the company’s rebate program.