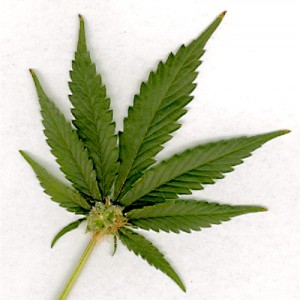 Trustees in both Larchmont and Mamaroneck are keeping their options alive when it comes to allowing marijuana dispensaries to open here.

New York State legalized marijuana in July and gave municipalities a one time only chance to “opt-out” of allowing local sales if they did so before the end of the year.  The curious thing is that “opting out” can be reversed at anytime but the opportunity to ban sales vanishes with the arrival of 2022.

The Village of Larchmont acted quickly becoming one of handful of localities in the state to “opt-out” because it was the only way to retain control.  “Its a prudent maneuver,” Mayor Lorraine Walsh explained. “We want to preserve our options; we want to know what we’re dealing with.”

The state law creates an Office of Cannabis Management for the state and trustees are saying they want to see what the state regulations are before they buy-in to allowing sales locally. All are mindful that local sales will generate local tax revenues. Mamaroneck Village Mayor Tom Murphy says times have changed when it comes to attitudes toward marijuana use. “I don’t think we’re going to turn back the clock,” he said at a Trustee work session. “We’ve taken the criminality out of it (marijuana).”

The Mamaroneck Board will likely place the marijuana “opt-out” measure on its agenda in the Fall, but most trustees who spoke seemed to favor the wait-and-see approach. And even after the trustees vote, the measure can still be brought before the voters by referendum.  That would require a citizen petition with signatures numbering 20% of the voting population.

For the time being, then, its legal to possess up to three ounces of marijuana in our communities but you’ll have to buy it somewhere else.