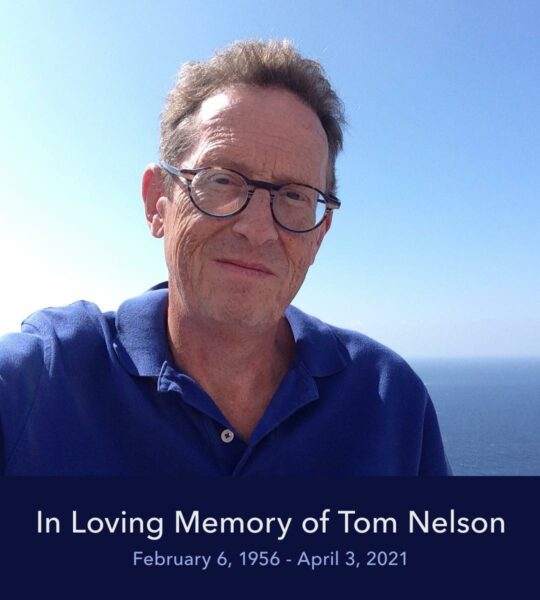 Followers of the local music scene are mourning the loss of Larchmont resident Tom Nelson, who was a highly regarded advertising executive and entrepreneur, as well as an accomplished musician and songwriter, who died on April 3.

In 1999, he co-founded and was Creative Director of Gardner Nelson + Partners, Inc., a boutique advertising firm and Tom embarked on a second career as founder, songwriter, and lead guitarist for the Mamaroneck-based band Heathcote Hill, making five albums and appearing on Americana music charts.

He was often seen playing with the local band Sway at venues such as Chat 19 in Larchmont.

According to friend and lead singer for the band Sway, Lou Young, Nelson had a lively rehearsal studio in his Larchmont garage, and Heathcote Hill received a fair amount of radio play in Ireland.

Tom and his wife Lisa Lisa were married for 37 years. In Tom’s memory, in lieu of flowers, please support live music.

Visitation will be Wednesday April 7 at John J. Fox Funeral Home in Larchmont from 4:00 PM until 7:00PM.  Interment is private.

Very sorry to hear of Tom’s passing.
Heathcote Hill were big favourites on my ‘After Midnight show on 103.2 Dublin City FM [Ireland] … Our condolences to his family & friends.We’ll be remembering Tom on monday nights show…

We will miss you! 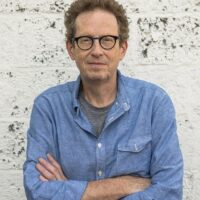 0
Reply
Previous article
April Fools ! Which of These are True?
Next article
White Plains Hospital: Living with Diabetes