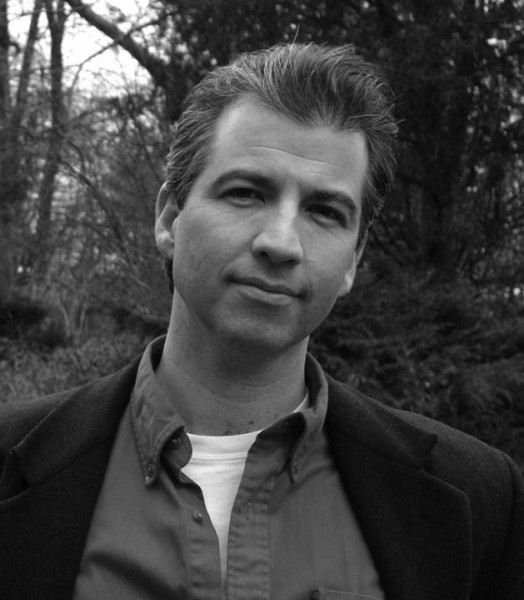 “Incident in New Baghdad,” a short documentary film depicting the psychological toll of the Iraq War on American troops, is nominated for an Academy Award for Best Documentary Subject. The nominee is James Spione, Purchase College School of the Arts alum and resident of Katonah.

“Incident in New Baghdad” won the award for Best Documentary Short at the 2011 Tribeca Film Festival.

Purchase graduates are often honored at international film festivals. Most recently Conservatory of Music alum Dan Romer composed the score for the film “Beasts of the Southern Wild,” which took home the top prize at the 2012 Sundance Film Festival.

“The high level of training acquired by our graduates, as well as their capacity to ‘think wide open,’ gives them an edge in the constantly shifting world of the performing arts, launching many of them to national acclaim,” says Kenneth Tabachnick, dean of the School of the Arts.

According to the College, Theater Arts alumna Melissa Leo won the Academy Award for Best Supporting Actress in “The Fighter”; Purchase Conservatory of Music faculty member Peter Denenberg  headed the sound restoration and music mixing for the Academy Award-winning film, “When We Were Kings”; School of Film and Media Studies alum and film director Chris Wedge, won an Academy Award win for “Bunny” and a nomination for “Ice Age”; School of Film and Media Studies professor Chuck Workman won an Academy Award for “Precious Images”; Purchase professor Alex Orlovsky co-produced the Academy Award-winning film “Blue Valentine” and Purchase alum William Sarokin,was nominated for an Oscar for the sound mixing of “Salt.”

Fiery Crash in Larchmont Kills One, Cops Save Two

One person was killed and two others critically injured after a 2003 Honda Accord hit a utility pole in the Town of Mamaroneck early Sunday morning and burst into flames.
Read more
Kids

A week after starting his freshman year at college, Larchmont teen Ernie Patti had a terrible accident.
Read more