Local Farm Shares You Can Access After Farmigo Failure 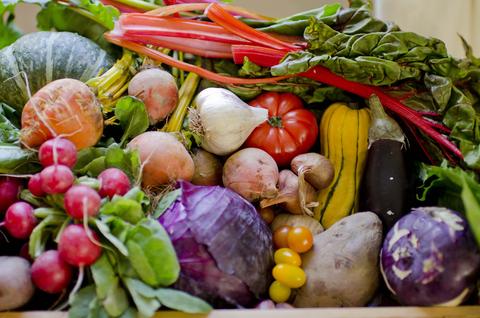 You may have used Farmigo, the Community Supported Agriculture (CSA) that delivered boxes of fresh, local produce to paying members for pick up at schools and other locations in the area, including the Mamaroneck Avenue School and Sheldrake Environmental Center.

But unlike operations like Farm Share, that source the produce directly from the farm, in Farm Share’s case, a farm in Norwich, New York, Farmigo, according to the New York Times, “fueled its rapid expansion with more than $25 million of venture capital, raised on the strength of a food distribution software platform that the founder, Benzi Ronen, claimed would eventually replace supermarkets altogether.

“But the real-world logistics of washing, packing, refrigerating, distributing and delivering those items to 400 locations proved overwhelming.”

Farm Share is one of many CSA’s in the Tri-State area that are members of Local Harvest, which, in the wake of the shut-down of the Farmigo deliveries writes its members,

“Just imagine what could have been achieved if those billions had been invested in promoting family farms and locally-grown agriculture. We encourage you to choose your business partners wisely and to collaborate with those that share your vision of the future of food.”

Farm Share, which is bars in Larchmont, has shares are available here, weekly or single deliveries.

There’s recently been huge investment in tech-based middleman businesses, only for that money to disappear and those companies to flop. It’s been disappointing for customers and catastrophic for some farmers who’d banked on those relationships, but it’s also been weeding out the unrealistic business models. It’s shown us all that there are certain concepts relevant to most industries that can’t be simply replicated in agriculture and food services. Like Farm Share, Field Goods also sources produce directly from local farms, partnering with over 80 small farms to bring fresh produce to community locations in Westchester!