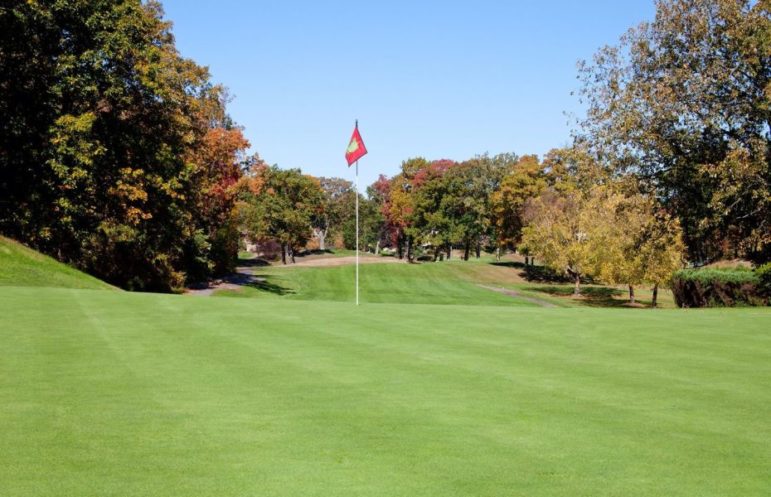 I am writing to respond to Susan Goldberger’s letter regarding the proposed 105-home development at Hampshire. Ms. Goldberger is an employee of the developer, and is using her letter to achieve the developer’s ultimate objective, which simply and directly is to make the largest profit possible from an investment that they made in 2010 to purchase the golf course in a distressed real estate transaction with the goal of developing the property. They have their own and outside investor capital at stake. That is where their interests lie. If the project moves forward, once it is complete, or possibly even in process, the developer will be gone, with its profit, leaving the impacts of the development to the rest of us.

As for the substance of Ms. Goldberger’s comments:

These are only a few of the serious issues with the development. Facts and information do matter.

Featured
Letter to the Editor