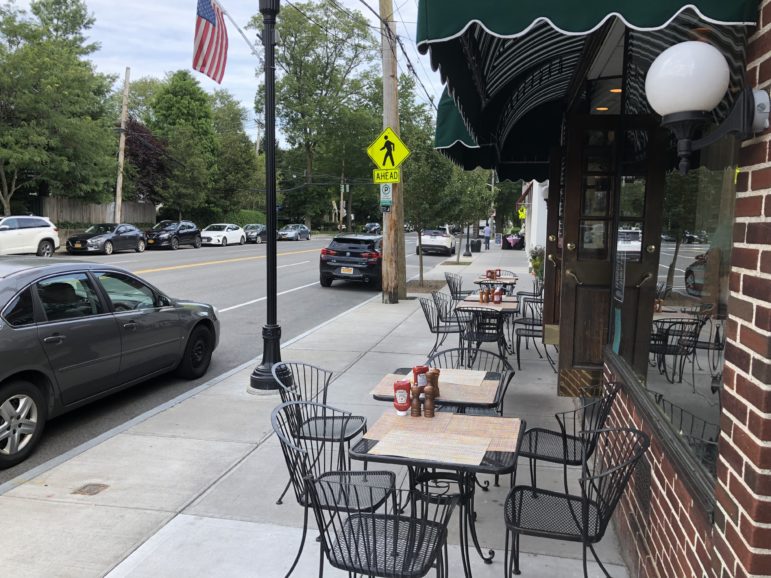 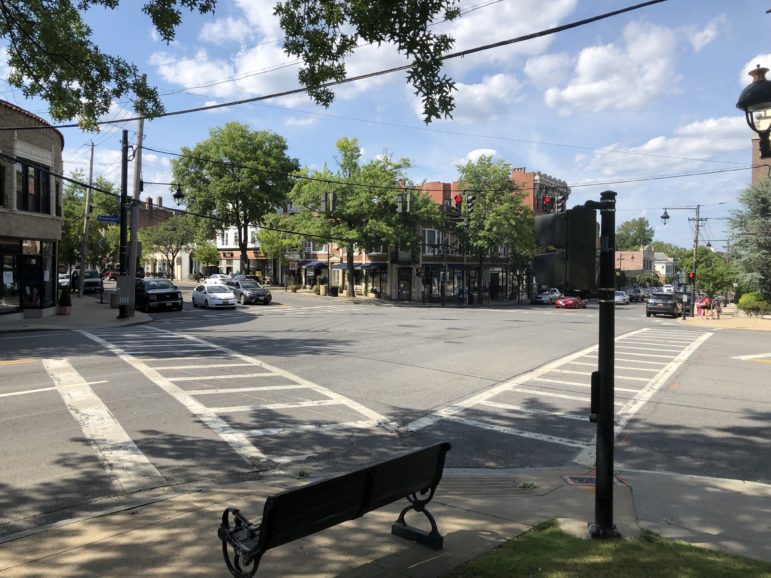 The time has arrived when you can sense summer, although still in progress, is closer to the end than it is to the beginning.

It’s a lazy stretch of days along the Sound Shore where communities like New Rochelle and Mamaroneck slow down noticeably. In between the two larger communities is Larchmont, which seems to drop off into a deep sleep during this annual “quiet season.”  We’re here.

In the 1870’s, the place would be teeming with wealthy New Yorkers, the “summer visitors,” anxious for cool sea breezes and the shade of tree-lined lanes.  But that isn’t Larchmont anymore.  August may still be tourist season, but Larchmont’s affluent residents are no longer host to that hoard;  They ARE the restless tourists with disposable incomes and they leave this lovely village for far-flung vacation spots every year like clockwork.   As they travel,  the former resort town they own and occupy sits practically empty.

For the relative few who stay behind, there is something to appreciate about the peace and quiet.  Larchmont resident Doug Torpil says the stillness makes it a pleasure to finally shut down the air conditioning and let the cooler air blow through the house. “I also like the light,” he says “the angle of the sun late in the day.”

He’s sitting at bar in “the LT,” Larchmont Tavern, and gets wistful for a moment. “I like the way it hits my daughter’s eyes.” That’s a great line that earns him another round from the part-time bartender Mike Chiapparelli, the locally famous high school hockey & baseball coach filling in for the vacationing regular barman.  Mike gets reflective too.  “It makes me miss the kids,” meaning his players, the students who will be back when the place wakes up next month. 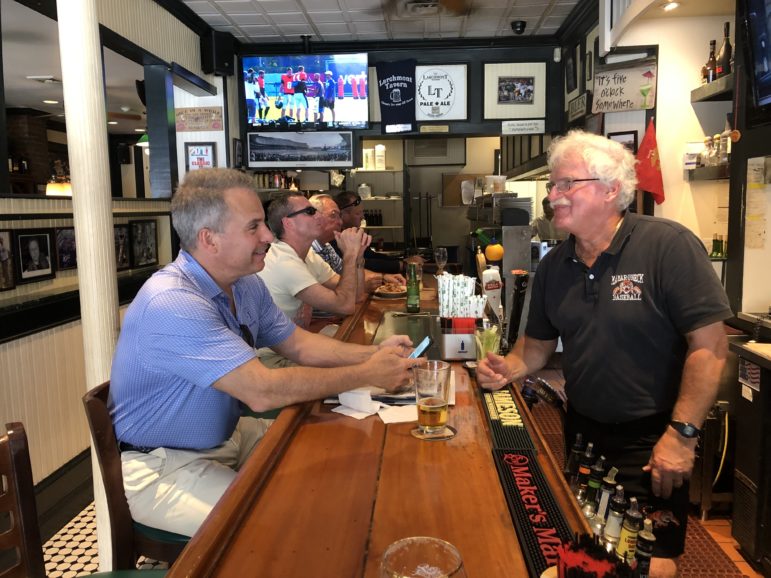 Patron Jimmy Clifford is more practical about this time of year.  “It’s nice,” he says nursing an ice water because it’s early in the day. “The roads are open, there’s less traffic.  You can always get a table or a seat at the bar.”  Then he remembers something.  “Problem is the LT, it’s closed next week.”  (It always closes during that slack time two weeks before Labor Day.)  It is an understatement to call Jimmy “a regular” at LT.  He’ll need to temporarily change his lunch routine.

Doug suddenly remembers another seasonal benefit that has nothing to do with people or the village.  “Baseball is better,” he offers.  “Baseball games mean something.” No reaction in this bar where any game the Yankees are in “means something.”

Richie Iannuzzi steps in for a moment.  He’s the bar manager and looks at the few of us sitting there among the mostly empty stools. What does he like about the quiet season?  “Nothing,” he says without hesitation “I don’t make money.”  He’s off next week as Larchmont’s late summer sleep gets a little deeper.

One thought on “Larchmont’s “Quiet Season””