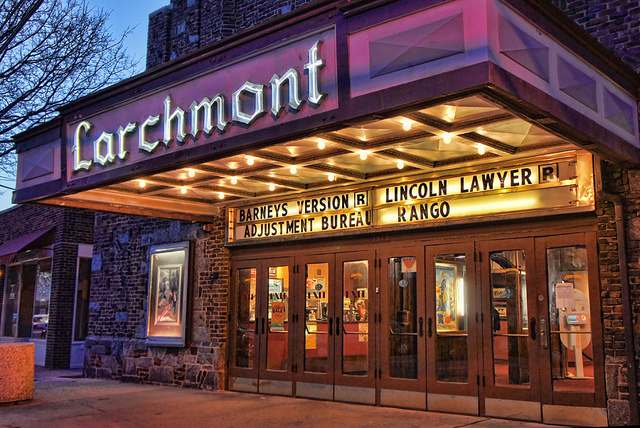 Due to an outside real estate deal with the Larchmont Playhouse, The Picture House has had to suspend its Kickstarter campaign to raise $125,000 to explore the possibility of establishing a regional film center.

“We are deeply disappointed – as we assume you will be when you read this news. There is evidently an accepted $1.4 million bid in on the Larchmont Playhouse. We don’t know details on who or what other than it’s an actionable offer near term.

We were SO impressed with your support and were making progress with donors interested in possibly funding the project, but this higher bid throws us into a different financing position – especially when considering the purchase of equipment for the three theaters, closing costs, etc. As a mission-driven, community based cinema, we can’t sensibly move forward at this point.

Thus, we need to suspend this Kickstarter and our efforts to find financing to purchase the theater. We’ll be paying attention, though. If the current deal falls through or conditions change in any way, we will joyously jump back in.

Thank you so much for the support and enthusiasm. As we mentioned previously, you won’t be charged as a result of this suspension and please consider supporting independent film and preserving local film centers like ours before they all disappear.”

This article refers to the first effort, not the current effort. This is the situation, currently: https://larchmontloop.com/locals-continue-efforts-to-save-larchmont-playhouse/

This is not true… campaign deadline has actually been extended due to huge public participation. See other Loop article for details and to sign petition/make a pledge: https://larchmontloop.com/locals-continue-efforts-to-save-larchmont-playhouse/

Let’s save this theatre, as they did in Pelham. Great place to go, right in town! No driving (think Green.)