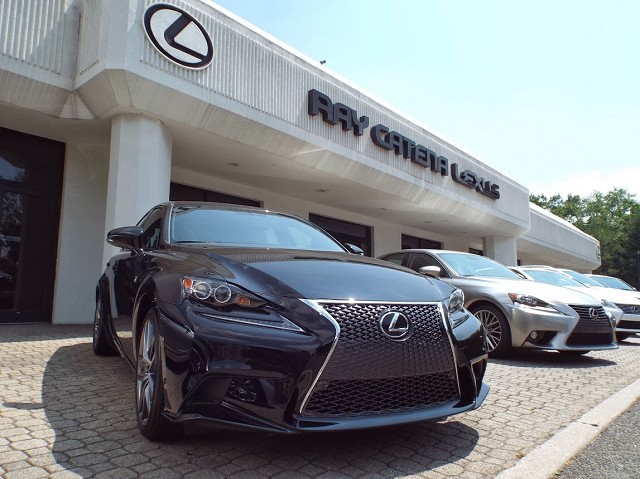 Two Bronx men have been arrested in a complex identity fraud scheme to buy high-end vehicles at Ray Catena Lexus of Larchmont and other car dealerships throughout Westchester.

According to evidence developed during the course of the investigation, the stolen vehicles were to be exported to Africa for resale.

“Identity theft is a crime which can affect many victims and industries, as this alleged scheme shows. We are very proud of this multi-agency investigation which has led to these arrests, and thank, in particular the Westchester County Police for their work in this case,” said District Attorney Scarpino.