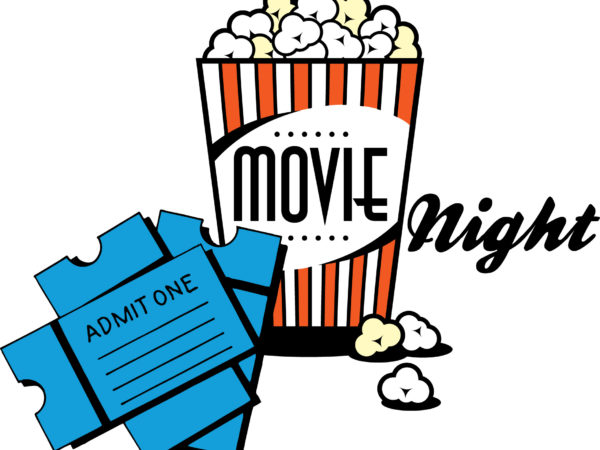 Library cardholders can access Kanopy and sign up to start streaming films instantly by visiting their library’s website. Films can be streamed from any computer, Internet-capable television, mobile device or platform by downloading the Kanopy app for iOS, Android, AppleTV, Chromecast or Roku.

One Dead in Mamaroneck Trench Collapse