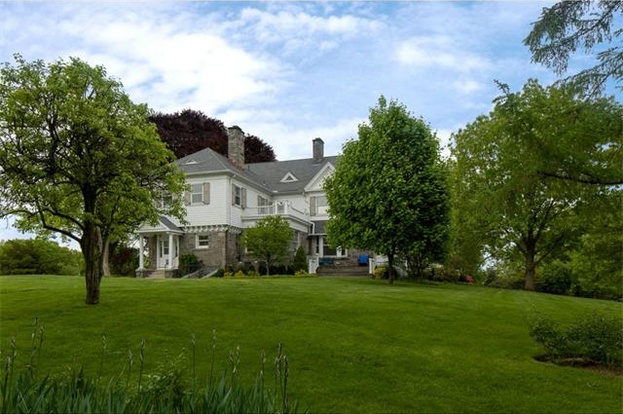 40 Ocean Avenue will stand, for now.

The Larchmont Board of Trustees said “No” to KOSL Building Group’s request for a waiver that would have allowed them to tear down the historic residence despite KOSL’s appeal to the Village’s moratorium on teardowns.

A steady movement by residents opposed to the increasing trend by developers to replace older homes and properties with larger, sometimes multiple homes, led to the moratorium while the Village conducts a study.

The Scarsdale-based developer submitted a proposal in December to demolish the 1896 home known as “The Orchard” and subdivide the 1.57-acre property into four housing lots.

“I don’t see any level of hardship described in this application other than having to spend more time on it,” Larchmont Mayor Anne McAndrews is reported to have said. “The arguments made by the applicant did not prove their case very well.”