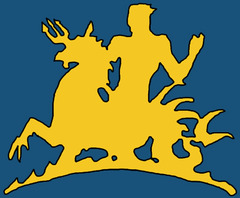 Staudt was thanked for his past negotiations to protect the water supply from New York City,  for making Larchmont a more handicap accessible community, and his knowledge of planning and zoning policies. In 1992 when a Larchmont movie theater manager was allegedly murdered by an employee, Staudt was there for the trials. On September 11th 2001, he debated sending Larchmont’s police and fire departments to Ground Zero .

When Staudt finally spoke to the crowd he said, “I get to be the Village Attorney of the town I grew up in, I should be saying thanks”.

A public hearing will be held August 22 to discuss Larchmont’s new increase in water rates.  Mandell also announced that with Albany’s passing of the equal marriage bill, he will be holding marriage ceremonies upon request.