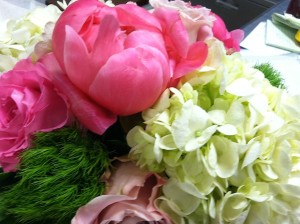 Jennie married the late Dominic Troilo in 1967 and is survived two step-children; Nicholas (Emily) Troilo and Lois Troilo, a brother, Gus (Tizziana) Troilo and a sister in law, Karen Troilo.

Jennie graduated from Mamaroneck High School and then worked as a legal secretary in Larchmont, NY. She was a generous, loving person, who cherished her family and friends and loved entertaining and celebrating with them. To honor Jennie’s life, there will be a visitation at COXE & GRAZIANO FUNERAL HOME, (914) 698-5968, 767 E. Boston Post Rd. Mamaroneck, NY 10543 on Wednesday, April 30, 2014 from 5-9pm. A Mass of Christian Burial will be celebrated on Thursday at 10:30am at St. Paul Roman Catholic Church in Greenwich, Interment to follow at Greenwood Union Cemetery.

To send the family an online condolence, please visit, www.coxeandgraziano.com.