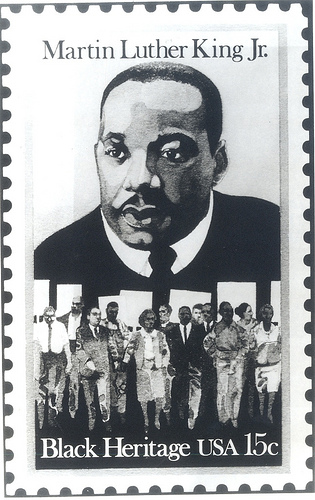 In 1989, Dr. Forbes became the first African American minister of the multicultural Riverside Church built by John D. Rockefeller, Jr. in 1937. He retired in 2007. Newsweek described him some years back as “one of the 12 most effective preachers in the English-speaking world.” Before joining the Church, he was a professor for nine years at Union Theological Seminary.

In his talk, “Looking Back, Moving Forward,” Dr. Forbes is expected to examine  racial economic discrimination and the loss to this country by the underestimation of minorities.

Riverside Church has a long history of advocating for the poor, the disenfranchised and for peace. Dr. King delivered his famous “Beyond Vietnam” speech at the church on April 4, 1967, a year to the day before he was murdered.