Is There Lead in Westchester Drinking Water? 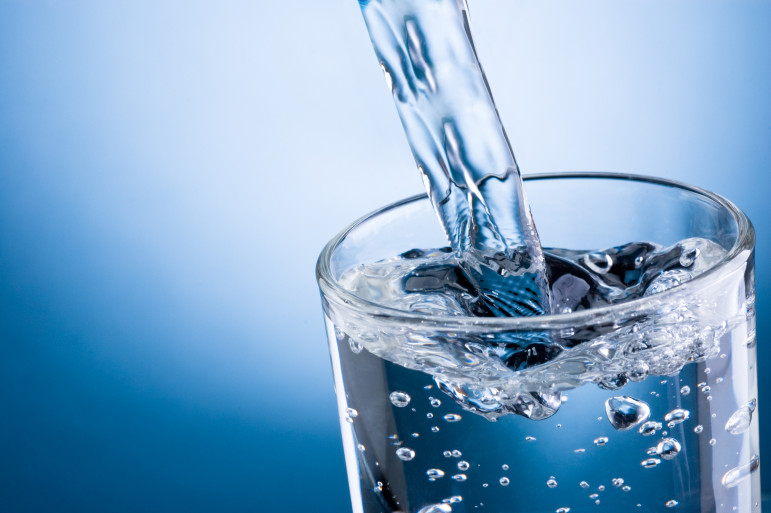 The short answer is probably not, but it’s possible to have yours tested.

Ongoing media coverage of  lead contamination in the drinking water in Flint, Michigan, underscores the fact that good water quality can’t be taken for granted, even in Westchester County.

For Westchester families, the most recent drinking water quality studies available online seem to have been completed in 2013.

The Westchester Joint Water Works serves the Village of Mamaroneck, Town of Mamaroneck and the Town/Village of Harrison.  According to its website, the WJWW supplies water on a retail basis to its member municipalities and to portions of the City of Rye and the City of New Rochelle.  It also sells water on a wholesale basis to the Village of Larchmont, United Water of Westchester and United Water New Rochelle (on an emergency basis only).

One small district in the county issued a report in 2014. According to that report on drinking water quality, in Water District #3 serving about 6,000 people in and around Hawthorne, there were no New York State water quality violations. However, the report notes that many older homes still may have corroded plumbing or service lines that leach lead into the water.

Based on 2013 testing in District #3, the report notes that 6 out of 20 samples had recordable levels of lead contamination and 2 of those 6 samples exceeded the “action level.”

The Village of Larchmont Water Department tested 30 water samples in 2014 and issued a water quality report that included lead and other possible contaminants. The action level for lead was exceeded at one of the 30 sampling sites. The department notes that among the “system improvements” during 2014, “seven lead service lines were replaced in various parts of the village.”

What’s Actually in Your Water?

One way to find out is to check the consumer confidence report, or CCR, that is supposed to come in the mail once a year, along with your bill. The EPA requires utilities to provide a CCR to their customers every year. So even if it is not available online, you should be able to get a recent report from your water company.

Consumer Reports advises that “a CCR might indicate safe levels of a contaminant when your water actually has experienced potentially harmful spikes. Also, a CCR tells you about the water in your municipality, but not necessarily about what’s coming out of your particular tap. Only testing your home supply can do that.”

If you do decide to test your water, when you call the EPA’s Safe Drinking Water Hotline (800-426-4791), be sure to ask for the names of “state-certified testing labs.” For a list of 4  certified labs located in Westchester County, go here.

Remember to get the test results before you buy any type of filter, so that you can match the filter type to whatever problem is identified in your water supply. Water filters  and plumbing should be certified by NSF International, an independent public health and safety testing and certification organization.