Into the Daylight: The Saw Mill River in Yonkers 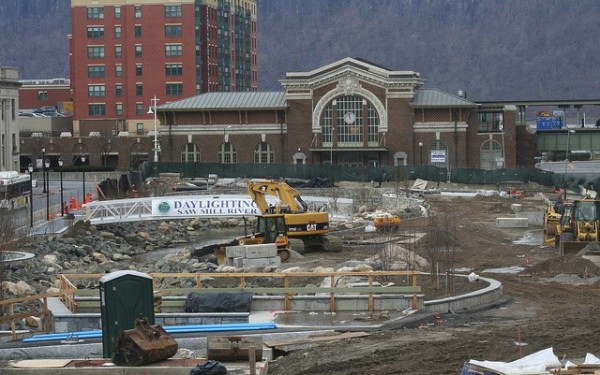 The Saw Mill River, hidden under the City of Yonkers since the 1920’s, is emerging into the daylight.

The Saw Mill River Coalition describes the $19 million “daylighting” project in Yonkers on its website:

“In December of 2010, the City of Yonkers broke ground on an imaginative and exciting project—bringing the Saw Mill River back to daylight in the downtown after having buried it in the early 1920’s for flood mitigation and sanitation management…  Just before the Saw Mill River reaches the Hudson River … it flows in a concrete flume under a parking lot known as Larkin Plaza.  For this project, the base flow of the Saw Mill River will be diverted from the current underground flume into a new natural river bed and into the daylight.  The Saw Mill River Daylighting project is one of the most significant habitat restorations in the country in terms of its ecological, economic and cultural impacts.” 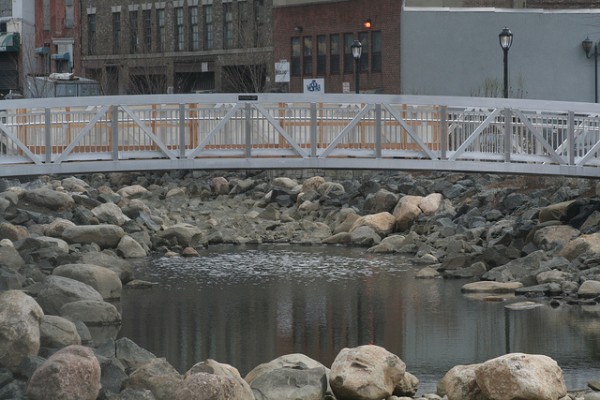 The New York Times wrote about this incredible project in August. 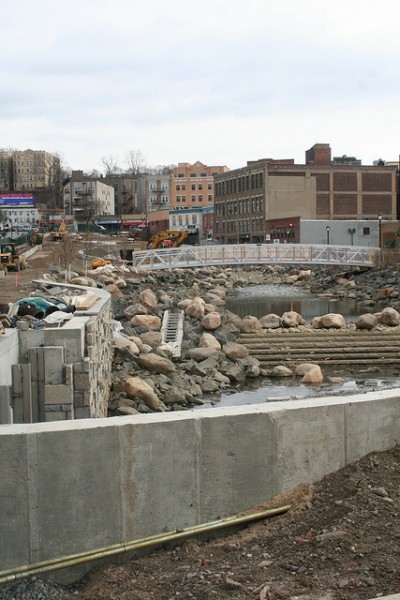 Any chance there’ll be further daylighting of the river the rest of the way to the Hudson?

0
Reply
Previous articleComing up: At the Emelin and Picture House
Next articleLoopLit: Irvington Writer Runs Westchester’s Only Literary Salon

What To Do Before the Next Storm Hits

Volunteers Still Needed in Mamaroneck to Aid with Recovery