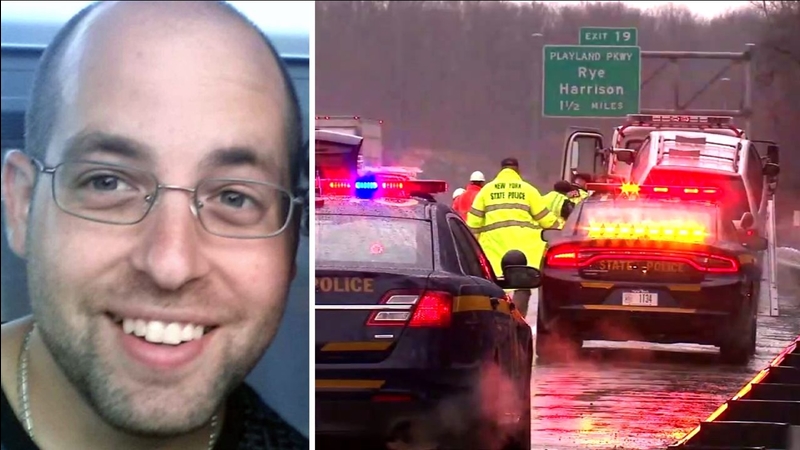 A man who pleaded guilty in a deadly hit and run accident north of the New Rochelle toll plaza on I-95 has been sentenced to time served of 12 months, leaving friends and family of the victim outraged.He could have received up to seven years.

The Westchester DA says on Dec. 29, 2016, 32-year old Salvatore Brescia, of Stamford, CT., a tow truck operator, was assisting a driver whose vehicle was broken down on the side of the highway between exits 18 and 19 northbound, when Anthony Mangano struck Brescia, and did not stop.

At the time he was hit, Brescia was standing in the right lane next to his truck.  The District Attorney says, “Mangano continued driving. He exited I-95 north and circled back to view the scene. At that time, state police and an ambulance had responded. Mangano again went through the New Rochelle toll plaza, passed the scene and proceeded northbound to Connecticut. At no time did he stop to report his involvement or provide information to police.”

Mangano was driving a box truck for an auto parts company.  Brescia died of  blunt impact injury to his head, neck, torso and extremities. He was struck by the right side view mirror of the Mangano’s truck.

Brescia had just bought a house with his fiancee, and the two were set to get married in July of 2017. According to ABC7, his father, Steve Brescia, launched into an angry, emotional diatribe after the sentencing in White Plains.

An investigation by the New York State Police of the plastic from the broken mirror at the scene led them to the company in Ontario, Canada that manufactured the plastic mirror and local distributors of the mirror which eventually led to Mangano’s employer.

Mangano pleaded guilty in December, 2017 to Leaving the Scene of a Personal Injury Incident Resulting in Death, a class D Felony. He was remanded to the Westchester County Jail. 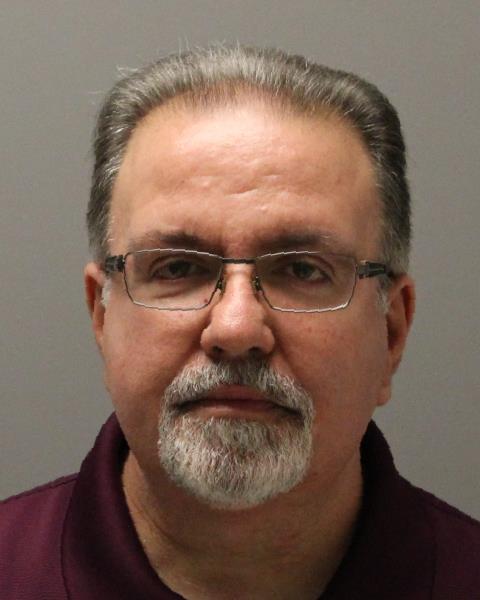