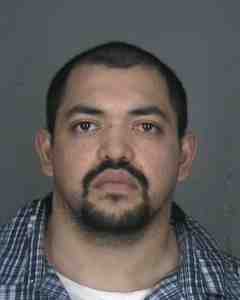 GREENBURGH–Here’s a guy we hope you never meet.

On December 20, 2009, says the DA’s office, Victor Hernandez, who was armed with a knife, along with two unidentified accomplices, forced their way into a house in Greenburgh and tied up the husband and wife who were home at the time.

The couple’s son, an IT manager, had installed software that allowed him to access the laptop when it was powered on. Evidently the defendant gave the laptop to his girlfriend in the Bronx, who used it, unaware of its origin. Photos downloaded by the son remotely from the stolen laptop had several photos of defendant.  Greenburgh Police went to the Bronx location and learned that the defendant was in jail in Michigan on unrelated burglary charges.

The defendant will be sentenced on January 24th, 2013.