Historic Larchmont and Mamaroneck Playhouses Should Open in 2020

LoHud reports the historic Mamaroneck Playhouse could open by the end of September.

The theater, which opened in 1925 as a single-screen balcony theater, closed abruptly in 2014. Blue Zees Real Estate bought the property at 238 Mamaroneck Ave. from Bow Tie Cinemas in 2018 for $2 million.

A plan to potentially turn the building to condos in 2014 failed.

The new playhouse will have eight luxury auditoriums with reclining chairs, according to Robert McCall, principal architect of JKRP Architects.

A feature theater will seat about 175, while four theaters will hold about 75 seats and three theaters about 45 seats.

And in Larchmont, we reported Mayor Lorraine Walsh says the owner of the Larchmont Playhouse movie theater, Charles Cohen, has just secured an interior demolition permit and should be opening a new 4 screen art house theater at that location in 2020. 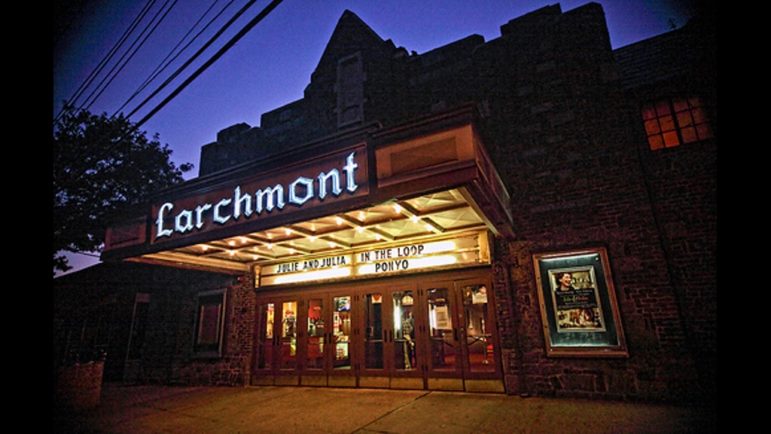 “The facade will be maintained and upgraded,” she says, “and the theater will re-establish area foot traffic.”

I grew up in Larchmont. I have a masonry restoration company : Fine Arts Masonry. I would love to restore the theater’s facade. Can someone provide me contact information please?