A Harrison police officer is charged with assaulting his wife in front of their child.

Officer Frank Corvino was arrested on Wednesday by investigators with the Westchester County District Attorney’s Office. The 36 year old Harrison cop is accused of assaulting his wife on Tuesday, September 27, “injuring her in the presence of their child,” say prosecutors. The victim was treated “for injuries to her ribs and shoulder, and bruises on her face, arms and legs.”

Corvino is charged with Assault in the Third Degree, Endangering the Welfare of a child, both misdemeanors, and Harassment in the Second Degree, a violation. He pleaded not guilty and was released on his own recognizance. Orders of protection were issued for the victims. Corvino, who lives in Harrison, is scheduled to appear in court again on October 27.

Authorities did not say how long Corvino has served in the Harrison Police Department. 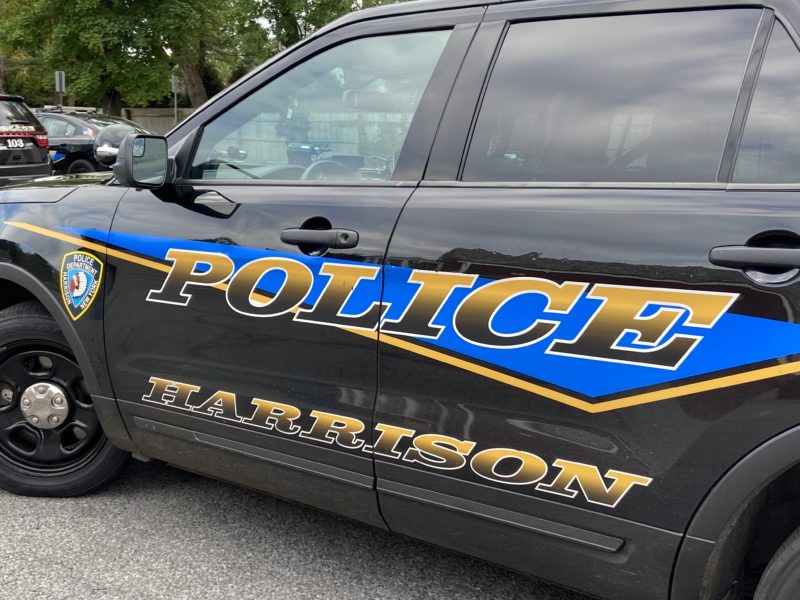 As scrap metal, catalytic converters are worth sometimes hundreds of dollars apiece; intact they can be worth close to $2000.
Read more
Photos of the Day