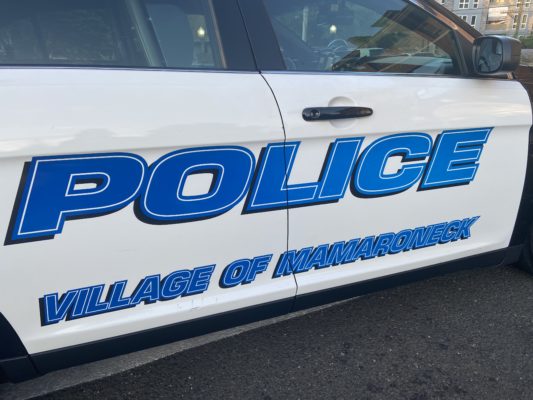 Village of Mamaroneck police arrested a 23 year old man for possessing a loaded handgun early Tuesday morning after he was questioned along with three of his friends on Northrup Avenue.

Police answered a call of a suspicious vehicle with several unknown people getting in and out of the vehicle at 1am Tuesday morning.

According to Mamaroneck police, during the investigation the four people gave officers conflicting stories as to who was the driver. A search led to the recovery of a loaded semiautomatic handgun. Police say Jacqrus Lawrence of Waterbury, Connecticut admitted the gun was his. Lawrence is charged with three felony counts of criminal possession of a firearm.

He was arraigned in Village of Mamaroneck Court and because of violent felony offenses and outstanding warrants in Connecticut his was remanded to the Westchester County jail.

The three other occupants of the vehicle were released without incident.