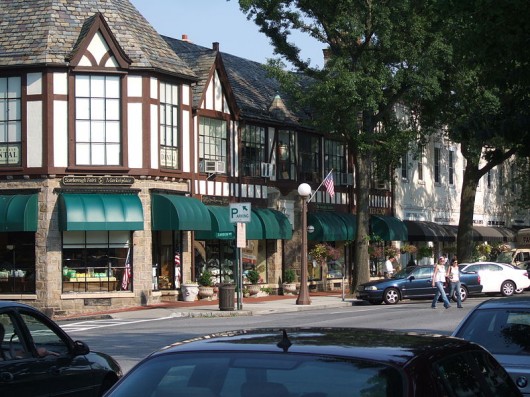 Bronxville is having its share of underage drinking and related incidents.

Since January, various published reports indicate, at least five teens have required hospitalization for weekend drinking; over the weekend of February 24-26, Bronxville police officers responded to two separate incidents of Bronxville teenagers in need of hospitalization for alcohol poisoning.  They were taken to Lawrence Hospital.

Also that weekend, police reported two assaults on local teens on Park Place after an estimated 75 teens arrived in town on the Metro North train and congregated in the parking lot.  Officers were unable to police the assaults because they were busy with the teens taken to the hospital.

The latest incident involves Facebook boasts apparently posted by boys from two private boys schools. In one message, a teen bragged that he would “bring a Glock” to the village during the weekend of March 2. Police investigated and no charges were filed.