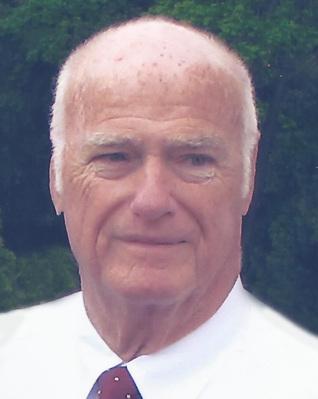 George Derderian, 80, of San Jose, CA, formerly of White Plains, NY passed away peacefully on November 25, 2014, following a brief illness. George was born in Boston on January 7, 1934 and was the only child of the late George and Agnes (Day). George grew up in Milton, MA. At a young age, he enlisted in the US Army and was deployed during the Korean War. Following his honorable discharge, he attended Rollins College in Florida, where he was a star baseball pitcher. After college, he relocated to New York. George completed the Master Appraisal Institute’s program for valuing property both commercial and private, and became only the fifth Master Appraiser in New York. He was appointed by the Mayor as the Assessor of White Plains in 1964, a position he would hold for more than 15 years. He also held this title in the Town of Mamaroneck.

George began his own appraisal business out of White Plains, many times being called for his expert testimony in property disputes. His business became a great success due to his knowledge and his tireless work ethic. George began spending his summers in Nantucket, and then designed and built a home there. This was always one of his favorite places. After his retirement, he relocated to San Jose, CA with his wife, Debbie. He enjoyed traveling, often taking cruises to Hawaii and other destinations as well as trips back east to visit his family. He also traveled with his wife to her native Korea.

George was a lifetime Red Sox Fan. When the game was on you could see him sitting with his Red Sox cap rooting for the home team, he rarely missed a game. Ted Williams was his all-time favorite player. One of his biggest joys was seeing the Red Sox win the World Series three times! George was also an avid car lover.

Services are being handled by the Spangler Mortuary, Los Altos, CA on December 2-3, 2014. –