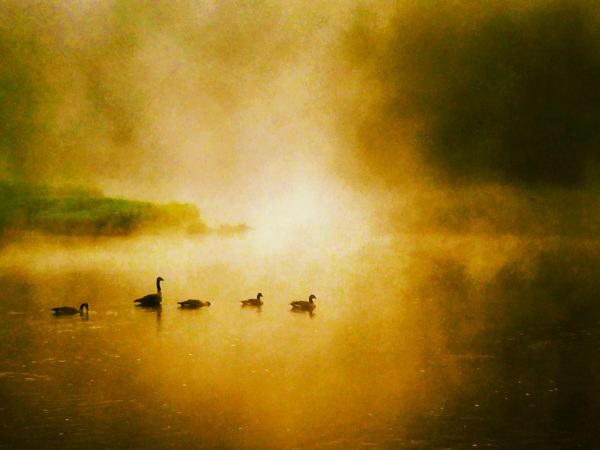 The Town of Mamaroneck confirms the USDA euthanized a number of Canada Geese on and around the Duck Pond in Larchmont Gardens early Wednesday morning.

“Private residents of the Larchmont Gardens neighborhood contracted with the USDA to remove the geese,” said a spokesperson for the Town. “It is a private contract, the Town just allowed them on Town property.”

Wildlife agents were out in kayaks rounding up the animals in the wee hours and loading them into trucks, according to officials. 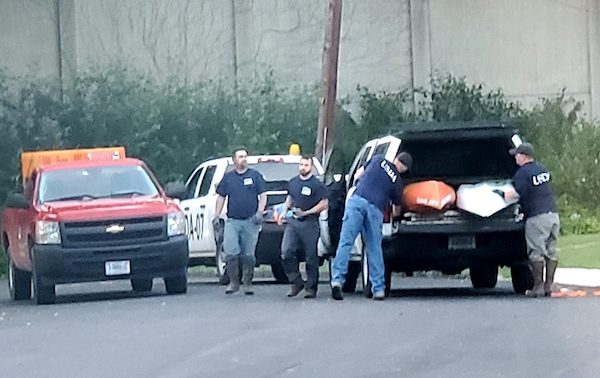 Many communities in the U.S. eradicate or relocate the animals because of their waste, and their consumption of some grasses and plants.

Attempts to reach members of the board of the association were unsuccessful.

“This isn’t the way to go. If they want them to go away they should pick them up and take them somewhere else, we do not believe that they should euthanize them,” said Doug Bloom, Vice-President of Bronx River Sound Shore Audubon Society, which includes this area. Doug Bloom lives in Larchmont Gardens.

Reaction was swift on social media. TheLoop Facebook page received comments from people on both sides.

“Inappropriate and just wrong,” posted one resident. “So many humane ways they could handle the situation. Shame on them.”

New York State has a policy of not relocating wildlife, only private companies can do that.

Q and A Sheet on goose removal from USDA

Update: a citizen says she spoke with Tyler DeLisle of the USDA, who said that a private group of residents contracted them to remove the geese due to “damage management” — i.e. droppings on the property, water contamination, molting, e. coli, etc. Apparently the residents have tried other methods and have not been able to keep the geese away. 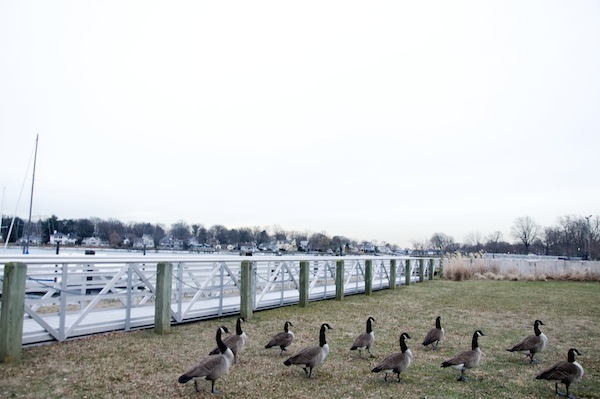