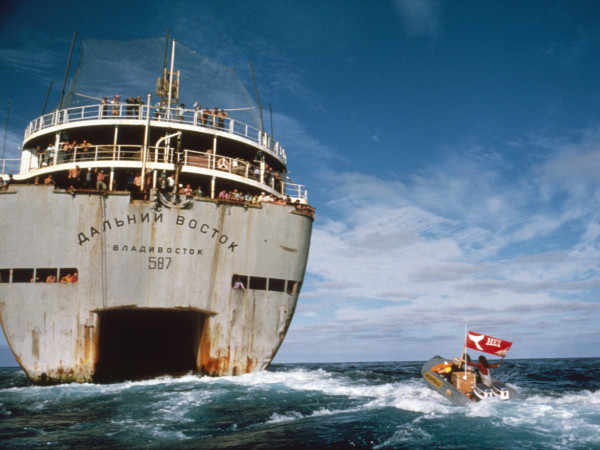 As part of its celebration of the natural world and its diversity, on Wednesday, October 21 at 7:30, the Jacob Burns Film Center in Pleasantville is presenting an inspiring documentary on the early years of Greenpeace called “How to Change the World.”

The film tells the story of a small group of young activists in the early 1970’s– Canadian hippie journalists, photographers, American anti-war protestors, musicians, and scientists–who decide to sail into a U.S. atomic test zone in Amchitka, Alaska, as a protest against the policies of the Nixon Administration. These were the founding pioneers of Greenpeace. 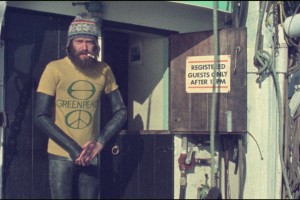 Soon the group is risking their lives to protect whales from harpoons on big ships, and they begin to attract major media attention. The outrageous footage shot by Greenpeace crews, photographs, interviews, and narration from the diaries of the group’s leader, Bob Hunter, make the film unique. 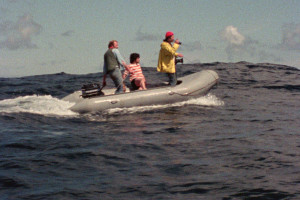 The series is being presented in partnership with a Yonkers-based environmental group, Groundwork Hudson Valley,  a non-profit that works with communities on a wide range of projects. They include: turning dangerous vacant lots into community gardens; planting trees; and replacing graffiti with murals.

Many of the projects are intergenerational,working with local residents, and some are done in cooperation with local school programs.