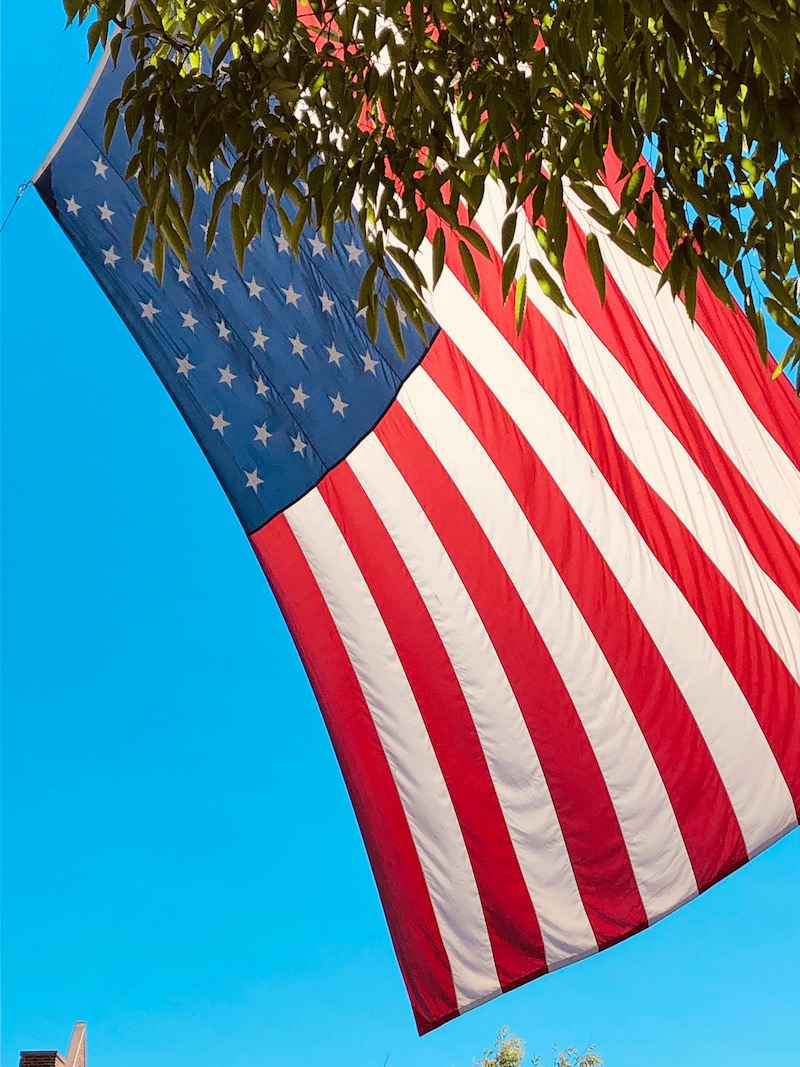 It’s going to be pretty quiet around here, except for the illegal fireworks, of course.

New York’s annual Independence Day celebration has been split up into a series of five-minute shows at locations across the five boroughs in order to discourage large crowds from gathering, according to the New York Times. The highlights from these displays, which began on Monday, will be broadcast on NBC on Saturday.

Funny people can protest but not celebrate Independence day. Blue states are run by some disgusting people.

Blue states seem to be respecting the implications of a pandemic.

Which Larchmont Village Fireworks cancelled? As far as I know, the only fireworks that Villagers enjoyed were provided by and paid for by the Larchmont Yacht Club.

Yes, excellent point. While the Village announced it would have no fireworks, in reality it will have no music at Manor Park, nor the tradition of watching other area fireworks around the Sound.