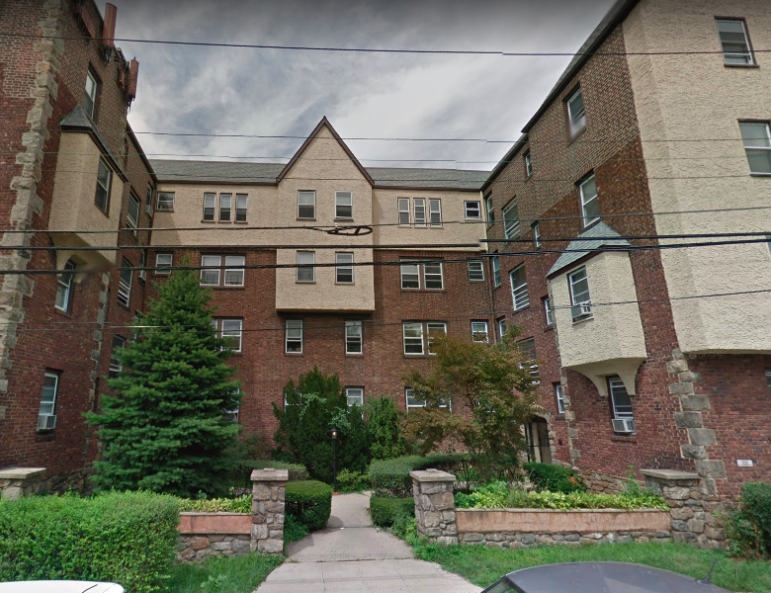 Eight people were injured and more than 20 displaced after a fire that started in a Larchmont apartment spread through the buiding early Friday.

The Journal News reports the fire started in a fourth-floor bedroom at 3 Dillon Road at 4:12 a.m., across the Boston Post Road from the Staples shopping center.

Town of Mamaroneck Fire Chief Paul Tortorella said. It was contained to one apartment and extinguished several minutes after firefighters arrived, he said.

“The entire room was in flames,” he said.

Several residents gathered outside the building as firefighters worked at the scene around 6 a.m.

The cause of the fire is under investigation, he said. Eight residents were taken to Jacobi Medical Center, White Plains Hospital and Montefiore New Rochelle Hospital for smoke inhalation and minor injuries.

Displaced residents can get help from the Red Cross at the Mamaroneck VFW at 1288 Boston Post Road.