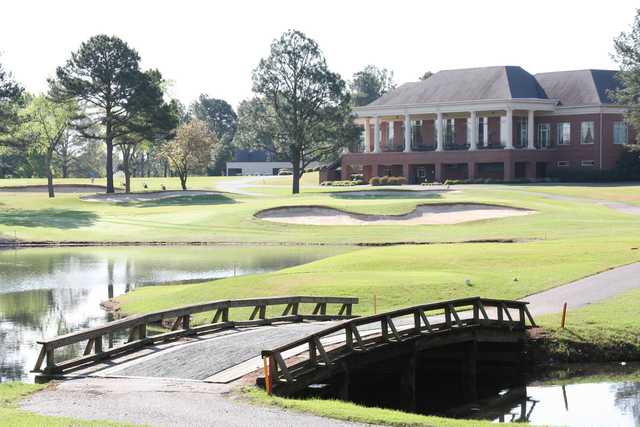 A final public hearing was held this week, giving both sides on the proposal to move the French American School of New York (FASNY) to the site of a former Country Club in White Plains a last opportunity to comment on the plan before the Common Council votes on it.

FASNY  has locations in Larchmont, Scarsdale and Mamaroneck, but residents in White Plains have fought them on the proposal to build a new campus there.

FASNY purchased the Ridgeway Country Club in 2011, and since then has scaled back plans significantly, such as a proposal to have nursery classes through fifth grade, which would have accomodated twice as many students.The French American School‘s lower school campus in Larchmont has occupied a section of St. Augustine’s Church for many years, the Upper School is in Mamaroneck and the Pre-School in Scarsdale.

The original proposal was a planned consolodation move to the 129.69 acre site of the Ridgeway Country Club.

Development is opposed by the Gedney Association, which represents those who live in the adjacent Gedney Farms neighborhood.  Gedney Association and other groups say the plan is too big and not appropriate for the neighborhood. They’ve said it will drain city services and create traffic problems.The city, which must approve a site plan and special permit, has declared the site to be environmentally sensitive, meaning that it will require a five-vote “super majority” of the seven-member Common Council to receive final approval.
First time here? Please... subscribe to our newsletter!
Welcome back! Please subscribe to our newsletter!   Just click here.

So if this doesn’t go through, how many houses will get built? And are the members of the Gedney Association prepared to have another 200 houses built in there? Perhaps even a mixed development with retail, apartments and affordable housing?

what was the decision? It does not state here.