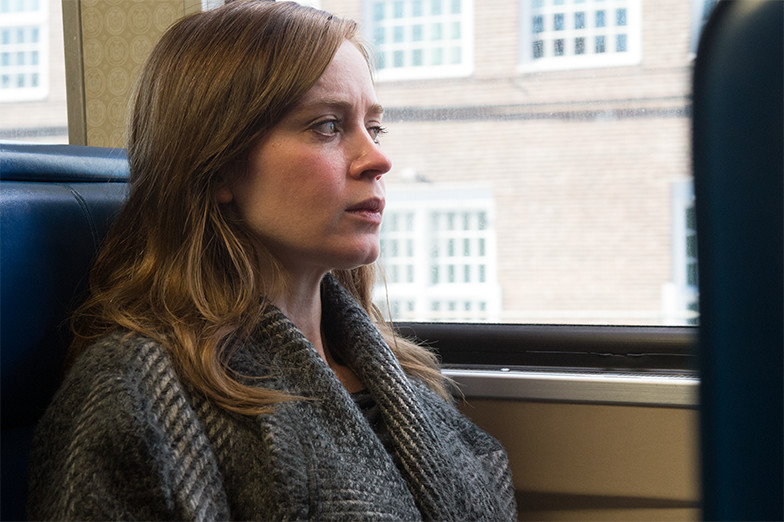 With all the talk of LaLa Land’s producer’s Mamaroneck roots, here is a little rundown of films and TV shows shot in Westchester recently,  just so you don’t think there isn’t more to talk about…

Larchmont Scenes Get Starring Roles on TV
sponsored by