Fiery Crash in Larchmont Kills One, Cops Save Two 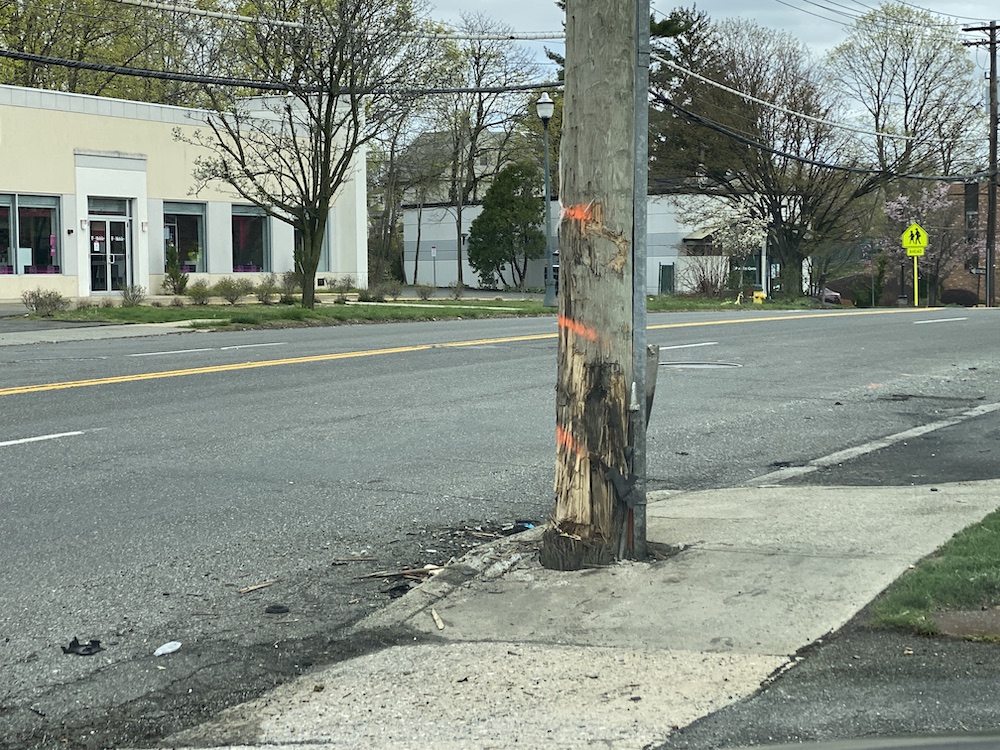 The incident took place around 2:37 a.m. April 11, in front of 1395 West Boston Post Road, a storefront for Advance Auto Parts.

According to Village of Mamaroneck Police Lt. Mark Gatta, “Two Village of Mamaroneck officers were on a traffic stop approximately 100 yards away when the accident occurred. The officers immediately responded to the scene and observed the vehicle on fire with occupants trapped inside. The officers immediately requested additional police personnel, as well as the fire department and EMS to respond.”

He said an officer used a fire extinguisher as another officer attempted to remove the driver from the vehicle. Larchmont Police Dept. officers arrived on scene and used additional fire extinguishers to control the fire.

“These officers from both jurisdictions as well as a good Samaritan were able to successfully remove both victims from the vehicle.”