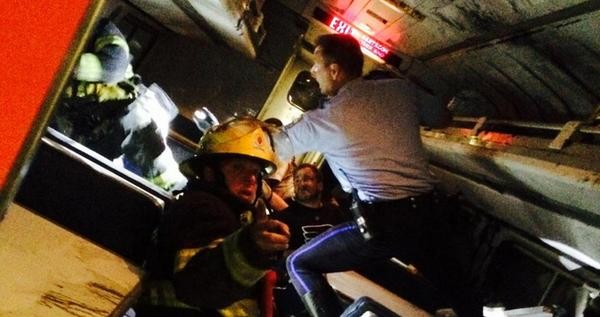 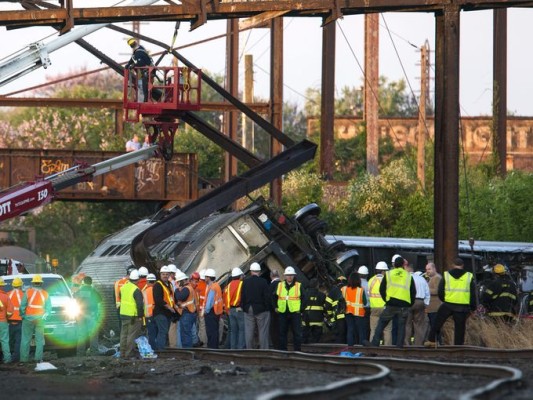 Amtrak service from Philadelphia to New York  has been suspended indefinitely after a deadly derailment in which six trains overturned near Philadelphia late Tuesday, and left six dead and 146 hospitalized.

There is limited service from New York and New Rochelle to Boston.

Eight to 10 cars derailed with about 243 people on board officials said.

It was the worst accident on Amtrak’s busy Northeast corridor in 28 years.