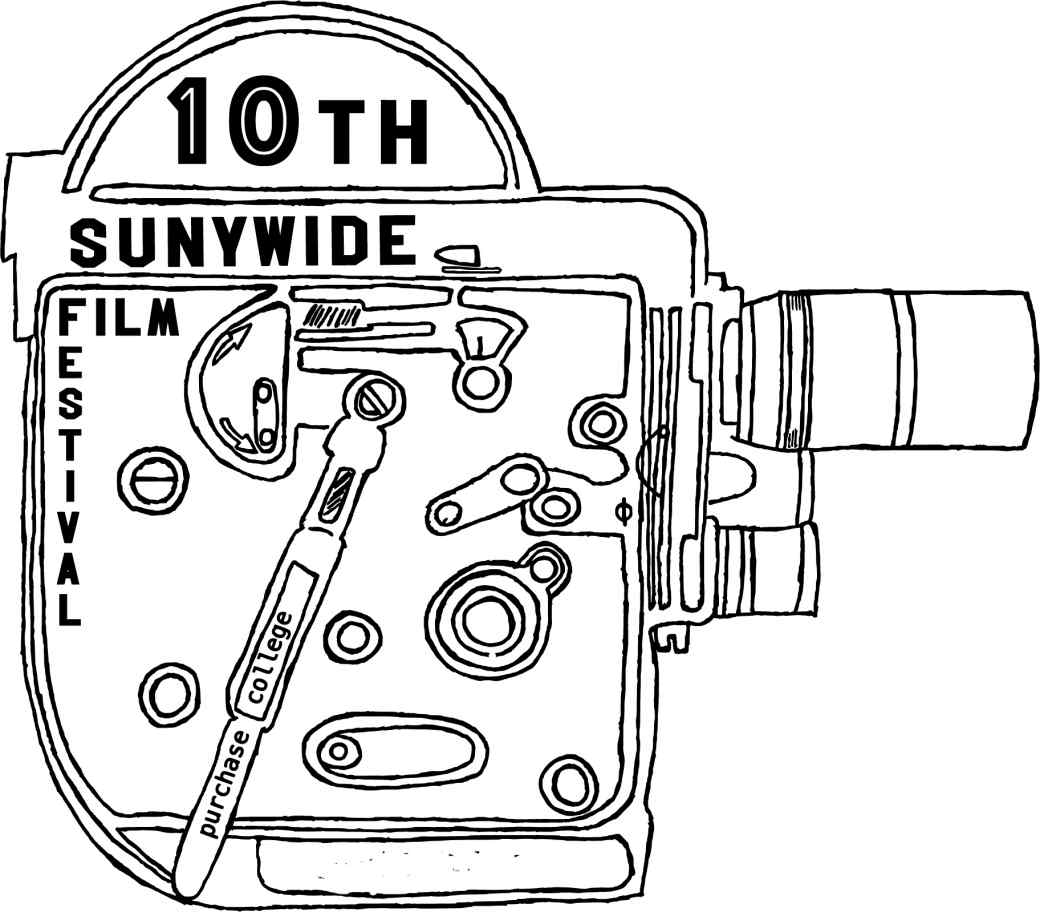 Due to Covid safety precautions, the festival’s events will also be live-streamed or virtual, in addition to offering limited attendance for certain events and screenings.

“Bombshell” screenwriter Charles Randolph will deliver the keynote address in the evening on April 9.

On April 10, the finalists’ films will be screened, selected by category: Narrative, Animation, Documentary, and Experimental, including films made by students in Purchase College’s Transnational Filmmaking Project. During that day, films will be screened in three venues on campus for residents only.

Other festival activities on April 10 include live readings of the top three screenplays, at 11:0am and the panel discussion, “Building the Festival Experience: A Panel on Film Programming,” at 2:00 pm.

The SWFF judges will announce the award winners and present prizes, live and on Zoom, from the PepsiCo Theatre at The Performing Arts Center on campus on Saturday evening.

For a full list of finalists, films, screenplays, and jury bios visit the festival website at www.sunywidefilmfestival.com.