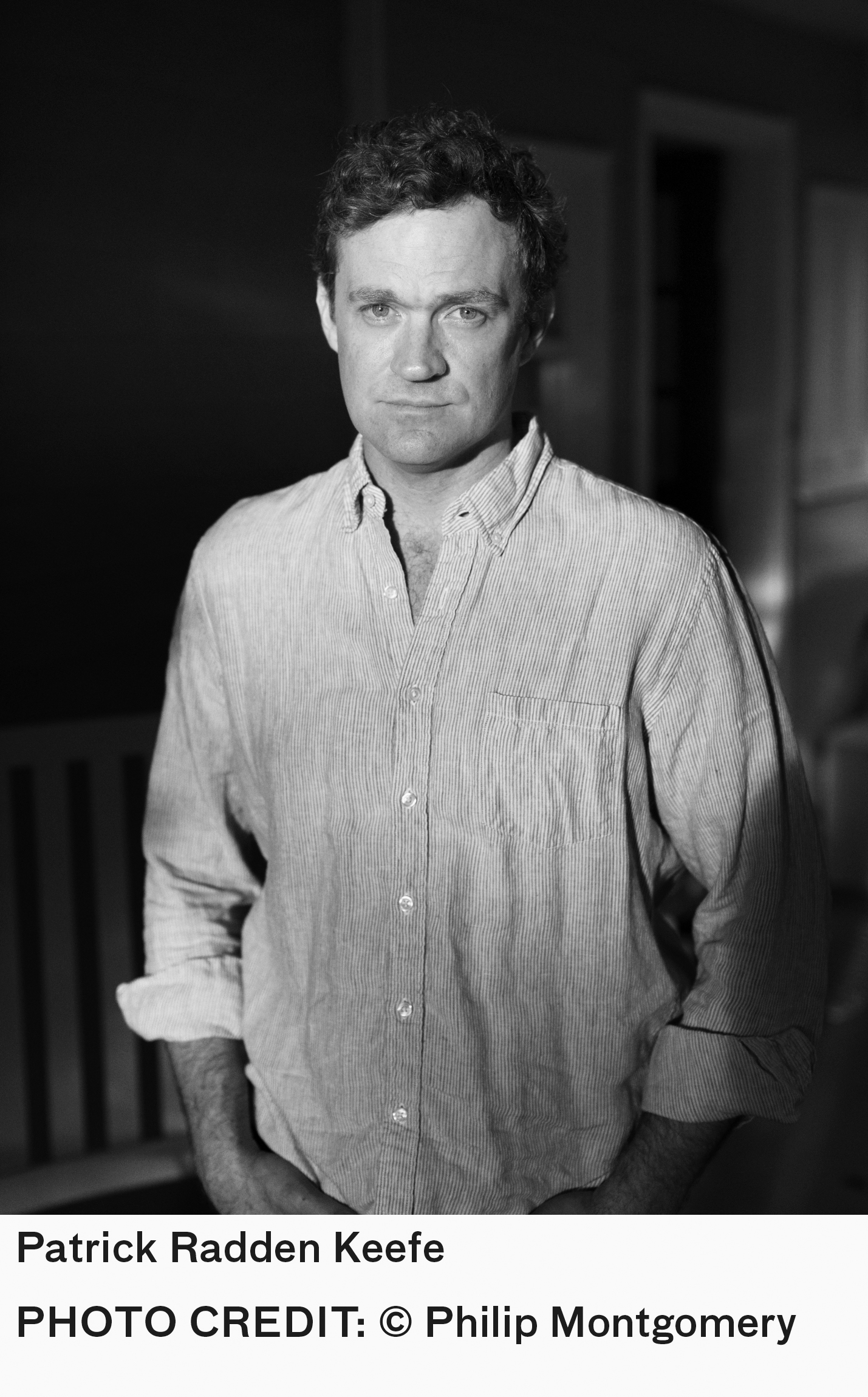 The Woman’s Club of Larchmont, Inc. annual Holiday Book and Author festivity will this year be a Zoom event featuring the authors Patrick Radden Keefe, Karen Dukess and Matthew Farrell.

The winner of the 2019 National Book Critics Circle Award for nonfiction, Patrick Radden Keefe’s Say Nothing was also named one of the top ten books of 2019 by both the New York Times Book Review and the Washington Post. A narrative nonfiction account of a notoriously brutal crime that took place in Belfast, Northern Ireland in 1972, it is populated with dark and dirty secret operations, double and triple agents, daring prison escapes, and assassination squads. An unbelievable true crime story by a National Magazine Award-winning New Yorker staff writer and NYT Bestselling author. Keefe is a master investigative journalist with an expert eye for legal issues, crime, national security, and foreign policy.

A debut novel, Karen Dukess’ The Last Book Party has been hailed “a bittersweet, compelling page-turner” by The New York Times Book Review, It’s the universal coming-of-age story of finding one’s way and one’s voice and Eve Rosen is invited into a seductive, literary world she thinks will turn her into a writer. But will she have to lose herself to find her own voice?

Dukess, who was raised in Larchmont, has had an eclectic work history having been a tour guide in the former Soviet Union, a newspaper reporter, a magazine publisher in Russia, and a speechwriter for the United Nations Development Programme.

From the bestselling author, Matthew Farrell, comes Don’t Ever Forget, a mind-bending page-turner novel involving a series of dark crimes from the past. A roadside murder and a missing nurse and her elderly client, unfolds into one of the darkest cases of police investigator Susan Adler and forensic investigator Liam Dwyer’s careers. It all leads to a sick, desperate killer and fast work to save the old man’s life and keep future victims from the killer’s grasp. Farrell grew up in Peekskill and currently resides in Northern Westchester County. His books have been sold in 16 countries and have been #1 bestsellers in the US and UK, having landed on the Washington Post and Amazon Charts best sellers lists.

To join the Live Zoom event register by sending an email to: WCL10538@gmail.com before December 11.

To order the authors’ books and to have copies signed and personalized contact Andersons Larchmont Bookshop at 914-834-6900 through December 11 or visit www.womanscluboflarchmont.org and go to the calendar page.

The Club thanks La Parisienne French Bakery Café of Larchmont for their support with this event.