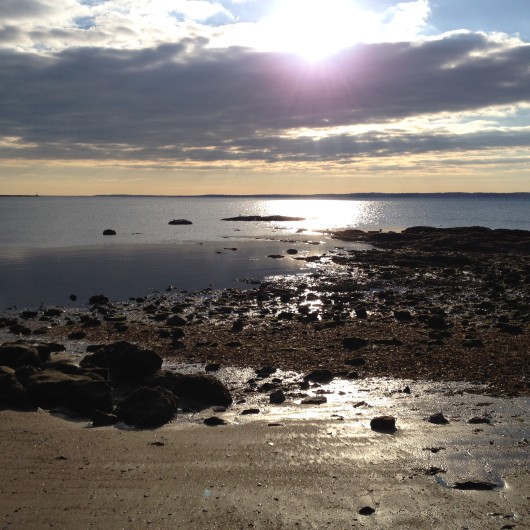 Late Monday night, the state legislature approved $162 million for the Environmental Protection Fund (EPF) as part of the new 2014-2015 state budget. This reflects an increase of $9 million from the current budget and is a bit more than Governor Cuomo had originally proposed. The Governor singled out the EPF funds in his announcement of the budget deal, highlighting a “cleaner” New York.

The fund once stood at $255 million in pre-recession times, as previously reported, and many environmental groups had hoped for $200 million in the new budget.

Nevertheless, a coalition of environmental groups, including The Nature Conservancy in New York, the New York League of Conservation Voters, Audubon New York, and others, applauded the new budget as “progress towards full restoration” considering severe cuts suffered in the past. At the same time, the Executive Director of Environmental Advocates of New York, Peter Iwanowicz, noted that the approved budget falls “well short of what is needed” and that the legislature and Governor have missed important opportunities to fix serious environmental and public health threats.

Iwanowicz points out that the Senate Majority Coalition again “has delayed the Diesel Emissions Reduction Act of 2006 – a law heralded as an answer to curbing childhood asthma attacks and an economic boon for upstate manufacturing. And the Assembly balked at fixing the state’s Brownfields Cleanup Program, which has cost taxpayers over $1.14 billion to clean up only about 150 sites.”

So while the budget did go up, many challenges still remain. You can find the details on the $162 million EPF budget here.

0 Comments
Inline Feedbacks
View all comments
Previous articleToday’s Photo: Proof that Spring is Here!
Next articleDid We Fool You?