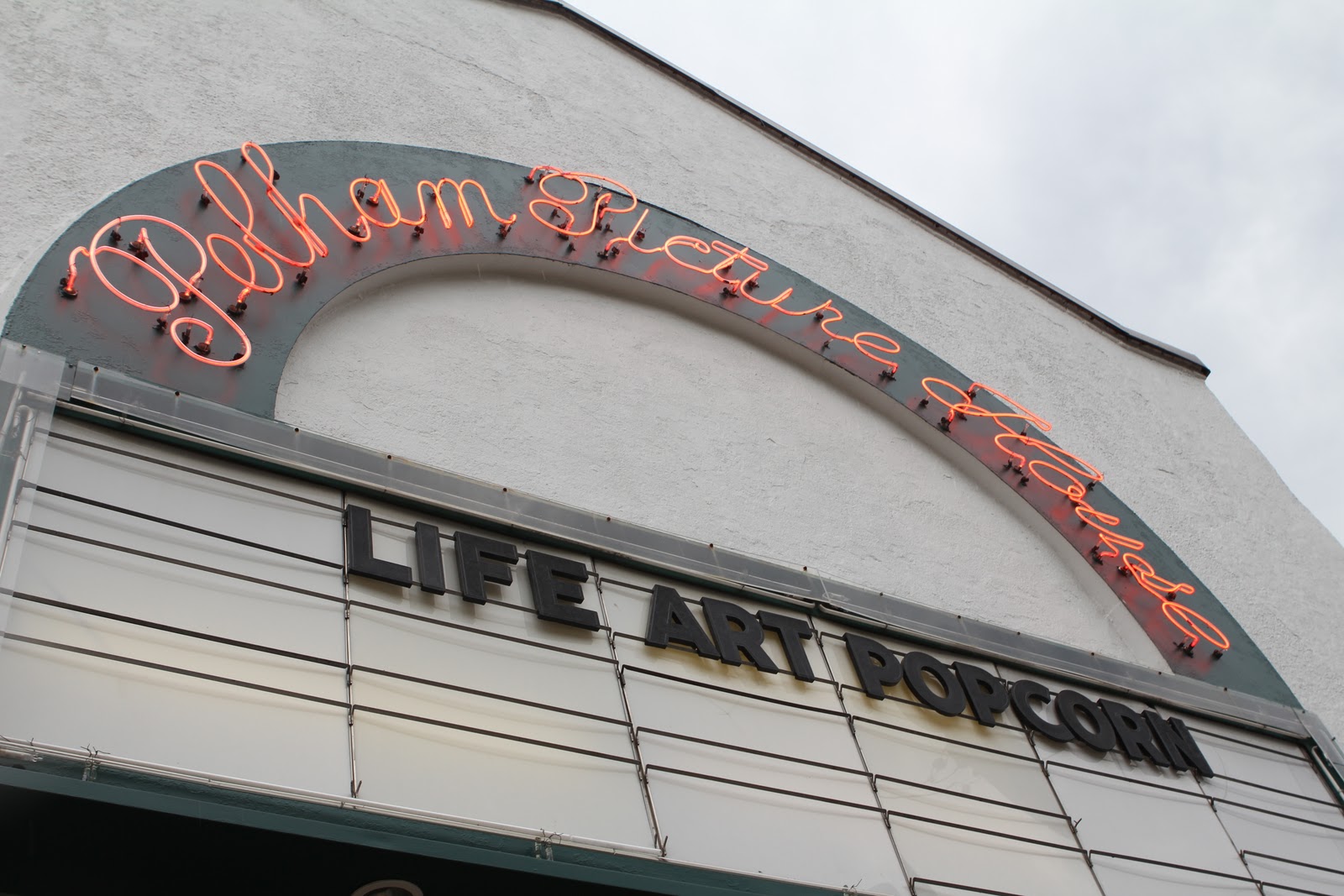 Submitted by The Picture House:

The Picture House Regional Film Center has named November “Doc Month.” From an in-depth and fascinating examination of the massive New York Public Library system to a stylish, behind-the-scenes portrait of the famous shoemaker Manolo Blahnik, and a daring adventurous look at the legendary surfer Laird Hamilton there’s a story for everyone on-screen at The Picture House in November:

In Ex Libris: The New York Public Library, the 42nddocumentary by Frederick Wiseman (recipient of an Honorary Oscar in 2016), the legendary filmmaker brings his incisive vision behind the scenes of one of the world’s greatest institutions of learning, capturing the vast programmatic scope of NYC’s library system. The NYPL is blessed with uniformly passionate staff and deeply devoted, appreciative bibliophiles and beneficiaries across its 92 branches. The film reveals a venerable place of welcome, cultural exchange, and intellectual creativity.

Manolo: The Boy Who Made Shoes for Lizards

Synopsis: Manolo: The Boy Who Made Shoes for Lizards is an in-depth portrait of Manolo Blahnik, self-confessed ‘cobbler’ and the man regarded by most influential fashion figures as ‘the best shoe-maker of the 20th and 21stcenturies. A film for anyone who has ever looked longingly at a pair of… ‘Manolos.’

Synopsis: Through its lyrical structure, Chavela takes viewers on an evocative, thought-provoking journey through the iconoclastic life of game-changing artist Chavela Vargas.Centered around never-before-seen interview footage of Chavela shot 20 years before her death in 2012, and guided by the stories in Chavela’s songs, and the myths and tales others have told about her – as well as those she spread about herself – the film weaves an arresting portrait of a woman who dared to dress, speak, sing, and dream her unique life into being.

Take Every Wave: The Life of Laird Hamilton

Synopsis: Take Every Wave: The Life of Laird Hamilton tracks the remarkable life and legendary career of big wave surfer Laird Hamilton. Much admired by the public, though often disdained or ignored by the surf industry itself, Laird is a unique sports icon—an athlete who has refused to compete professionally yet has dominated big wave surfing as no other figure in history has ever done.

Synopsis: This all-access documentary goes behind the scenes of the Paris Opera, following the array of personnel—management, performers, costumers, cleaning crew—who work to bring breathtaking spectacle to audiences night after night. Sweeping in scope yet full of intimate human moments, The Paris Opera offers a candid look at everything that goes into operating one of the world’s foremost performing arts institutions.

Tickets to all of the documentary screenings are $12/general admission, $10/students, seniors, and members and are available at www.thepicturehouse.org or at the box office, 175 Wolfs Lane, Pelham, NY 10803.

Since 1921, The Picture House Regional Film Center (TPH) has served as a cultural center and community hub and is the oldest, continuously running movie theater in Westchester County.