Death of Mamaroneck Town Worker in November Ruled an Accident

Del Vecchio, 35, died November 11, 2011 when a truck backed into him in the Maxwell Avenue Yard off Madison Ave. in Larchmont.

“First and foremost,” reads a statement from the Town, “the Town continues to grieve the loss of Mr. Del Vecchio.” 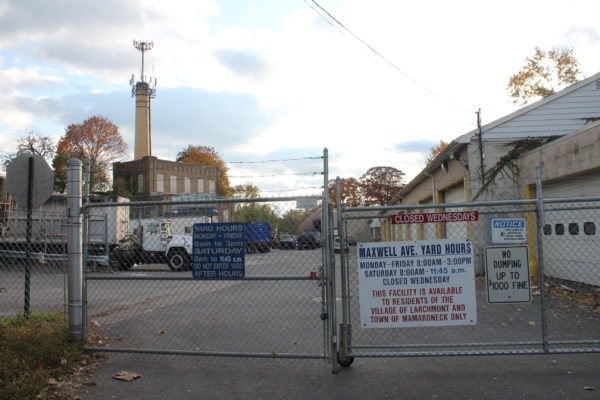 “All the investigative agencies, including the Department of Labor, have determined the incident to be an accident,” says the statement.  “They all confirmed that the vehicle involved in the accident was in proper working order and that its back up alarm and back up lights were operating properly on the day of the accident. Nevertheless, the Department of Labor cited the Town under a ‘general duty clause.’  The general duty clause is an open ended article broadly describing an employer’s responsibility to practice due diligence and to provide a safe work environment. ”

DelVecchio had been an employee of the Department since 2002. He was a 1994 graduate of Harrison High School.

I miss you Bobby!