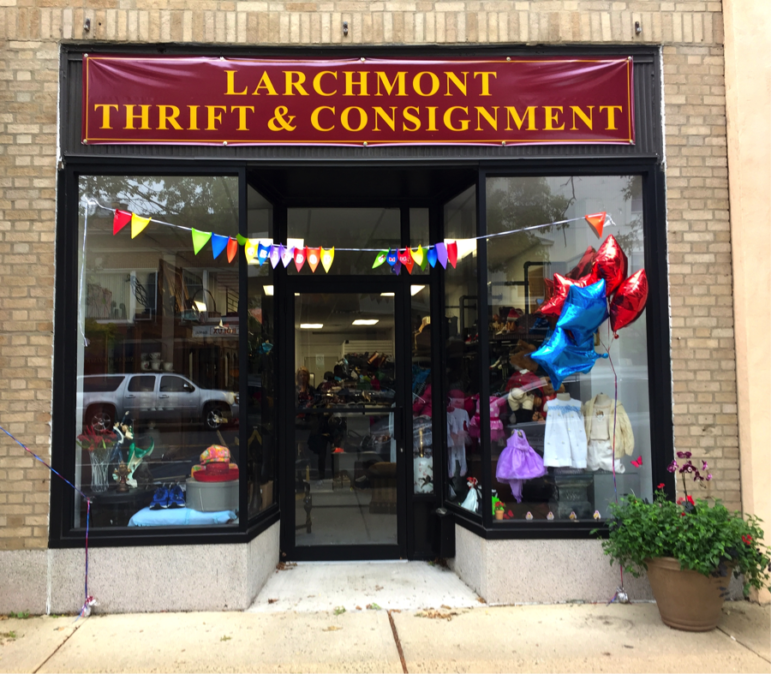 I agree he took lots of items worth money from me also incl. gold, mink coat and lots of other items to stiff me at the end. Do I need to report him to District Attorney? so I be involved when something goes down?

Scammer, liar, liar no Money, storefront things sold on line scammer needs to be in jail him and hid mother. Hides behind the fact that his bro is a police officer in Mamaroneck and his father in law is a politician. LAZY.FAT ASS LIAR AND SCAMMER