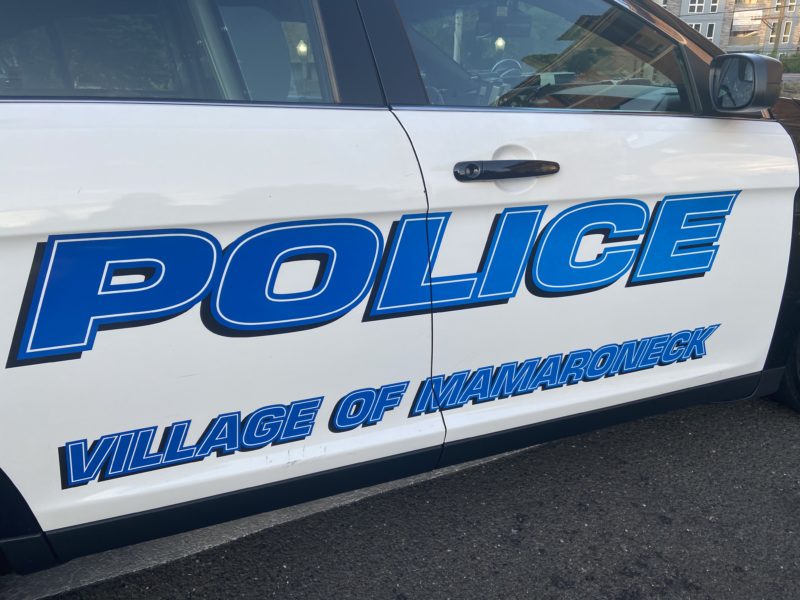 The men, ages 24, 28, and 29, were arrested trying to collect bogus “bail money” for the woman’s nephew who they claim had been arrested. One of the hard-hearted thieves had allegedly phoned the elderly woman claiming to be an attorney trying to get the nephew out of jail. According to the victim, they said the nephew had been arrested after a car accident in which a pregnant woman was struck and hospitalized and needed $8000 – in cash – for bail. Detectives made the arrest after the thieves insisted on picking up the money in person at the victim’s home.

According to Detective Sergeant Mark Gatta, the successful arrests are, in part, thanks to an employee at Chase Bank in Larchmont who flagged the fraud. The elderly woman who was having trouble withdrawing money with her bank card asked the teller for assistance, revealing why she needed the money. The banker recognized the possibility of fraud and helped her contact police.

Police believe the same trio of thieves is involved in another case from early June, in which $7000 was stolen from another elderly victim. The police department has distributed flyers with information about the cases ask the public’s help in identifying any further victims of this fraud.

Police say, “the suspects deliberately target elderly victims because they may be easily convinced the fraud is real and that they are hesitant to report it once they discover they have been victimized.”  Anyone who believes that they or a family member has been a victim of this fraud is urged to report it to the Village of Mamaroneck Police Department, 914-777-1122.

The three men are charged with petit larceny and attempted grand larceny. More charges may be added as the case is still under investigation.

Thank Goodness!!
My mother was one of the people scammed. I wish Wells Fargo Larchmont Post Road had put up a red flag when she went and took her cash out of bank. She been going there for years. Sadly, they got away with my mothers cash.
Glad these guys were caught. And glad I could help!